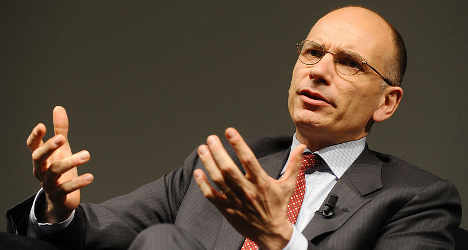 "It is absolutely not in my DNA to break with the continuity of service to this country," Letta said at a press conference after meeting Renzi, amid rumours of an imminent "relay" with the Democratic Party leader.

"You don't resign over gossip," Letta said, challenging the 39-year-old mayor of Florence, Renzi, to state his intentions "in the open" and avoid "palace manoeuvres".

"Everyone has to express themselves clearly, especially someone who wants to come and take my place," he said.

Renzi, who took up his post following a primary election in December, will address a key meeting on Thursday of the leadership of the Democratic Party (PD) that is expected to shed light on the political crisis.

Letta said he would aim to fight unemployment and boost economic growth and was "proud" of his government's record despite operating in difficult conditions.

Renzi has been highly critical of the 47-year-old Letta, who only came to power in April 2013 at the head of a fragile coalition with the centre-right and has struggled to drag Italy out of a painful recession. 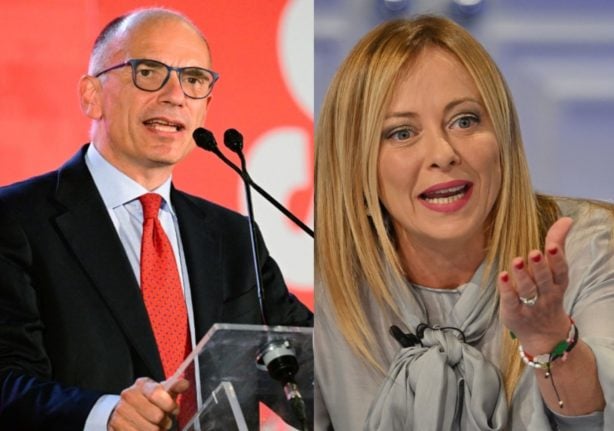