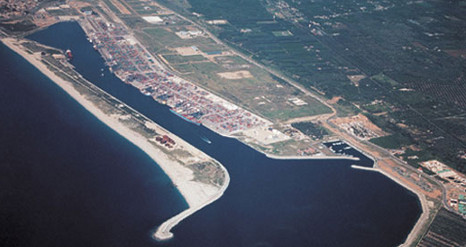 The 560 tonnes of chemicals had been due to arrive in what is the Mediterranean's biggest port for container transfers later this month to be
then put onto a US ship for destruction in international waters.

But the plan, which is being overseen by the UN and the Organisation for the Prohibition of Chemical Weapons (OPCW) watchdog, has been delayed as only a small fraction of the agents have been taken out of Syria.

Carmelo Cozza of the SUL trade union pointed to the neighbouring village of San Ferdinando which has protested the operation.

"The schools are right next door!" Cozza complained.

The trade unionist said there was a crying lack of official information about "the exact nature of the substances being transferred, the existence or
not of emergency procedures or of an evacuation plan".

The government has moved to reassure the public saying that all the chemicals are part of the same danger classification as other toxic materials
that have already transited through Gioia Tauro with no accident.

Domenico Bagala, head of the Medcenter/ Contship terminal where the operation is planned, said that the precise details of the plan – expected to last just a maximum of 24 hours – had not been decided yet.

"We will have to decide how we are going to do it," said the executive, whose terminal is a third German-owned, a third Danish and a third
Italian-Swiss.

Salvatore Larocca of the powerful CGIL union said the plan had been "badly handled" from the start in terms of the information given to local
authorities, which had created "excessive alarmism" among residents.

But he said the planned transfer of 60 containers loaded with chemical agents could act as an international showcase for hard-up Gioia Tauro.

"It's a prestigious operation. And it's a good thing that a dictator is giving up these kinds of weapons when you think about the number of people who have been killed by sarin gas in Syria," Larocca said.

The chemicals slated for destruction are the most deadly in Syria's declared 1,290-tonne arsenal and officials say they will include mustard gas
and the ingredients for the nerve agents sarin and VX.

Twenty years after it was founded, Gioia Tauro is suffering because of increased competition from ports like Piraeus in Greece or Port Said in Egypt or the island state of Malta, which offer lower taxes.

"The port has been in crisis since 2011 and 400 workers are on temporary redundancies" – out of a total workforce of 1,300 people, Cozza said.

"The only good thing about this chemical agents story is that we're talking about the port again," he said.

After being badly hit by the global economic crisis, Gioia Tauro saw a 13.4 percent increase in containers handled last year from 2012 and a 5.2 percent rise to 1,550 in the number of ships transiting through.

But its market share has been eroded by competitors.

With a yearly turnover of €95 million, Gioia Tauro accounts for half of the regional economy in Calabria created by the private sector.

High fuel taxes and docking charges had been particularly damaging, he said, adding that the port needed more rail infrastructure and financial incentives to encourage transport of goods by train.

Bagala also said the port and the region had applied to the EU for the area to become a special economic zone, which would allow for lower taxes and labour costs.

Asked about allegations that the port is a major hub for cocaine shipments to Europe by the Calabria-based 'Ndrangheta mafia, he said the number of drug seizures was only because of the scale of the port's operations.

"Since Gioia Tauro handles around a third of the containers arriving in Italy, it is normal that it has more containers that are seized," Bagala said.

He added: "We operate in a difficult territory but we have hi-tech security measures in place," including infrared detection systems and internal patrols. 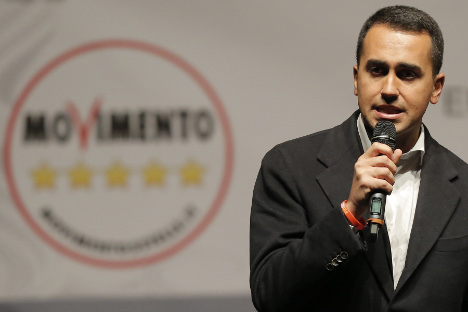 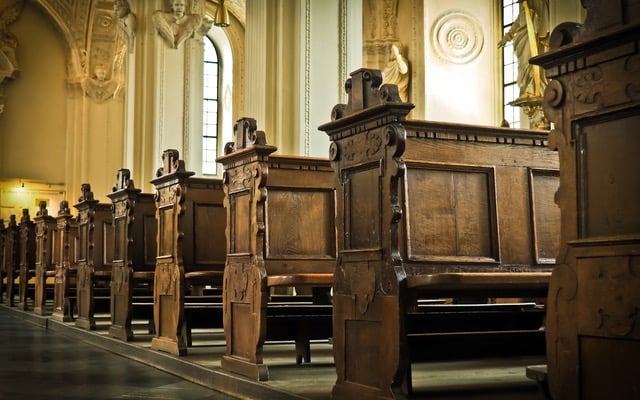