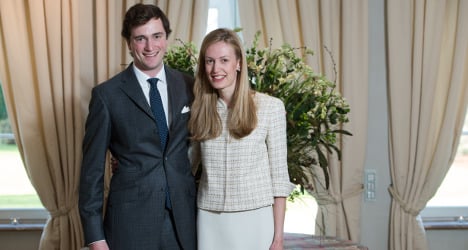 The prince won’t be the first Belgian royal to marry an Italian. Photo: Frederic Sierakowski/Belga/AFP

The 26-year-old bride-to-be – who is better known as “Lili” – has been working as a journalist in New York for the culture section of Bloomberg News since 2009, according to La Stampa.

She is the only daughter of Ettore Rosboch von Wolkenstein and his wife, Countess Lilia de Smecchia – both of whom are film producers.

The couple live together in the city and have been dating for seven years, according to Hello magazine.

The pair met while studying in London, ANSA reported. Von Wolkenstein studied Literature and film at Queen Mary University while Prince Amadeo, known as Amè to his family, studied at the London School of Economics.

On Valentine's Day they were spotted at St Peter's in the Vatican where they were blessed by the Pope along with hundreds of other engaged couples.

Prince Amedeo, who will turn 28 later this month, is the eldest son of Princess Astrid of Belgium and Prince Lorenz, Archduke of Austria and eldest grandchild of King Albert II and Queen Paola of Belgium.

The prince won’t be the first Belgian royal to marry an Italian. Queen Paola, Prince Amadeo’s grandmother, who was Queen of Belgium between 1993 and 2013, is originally from Tuscany. As a result, Prince Amadeo reportedly speaks good Italian.

He also won’t be the first royal to marry a journalist. Ten years ago, Prince Felipe of Asturias, the third child and only son of King Juan Carlos and Queen Sofía of Spain married Letizia Ortis Rocasolano, an anchorwoman. 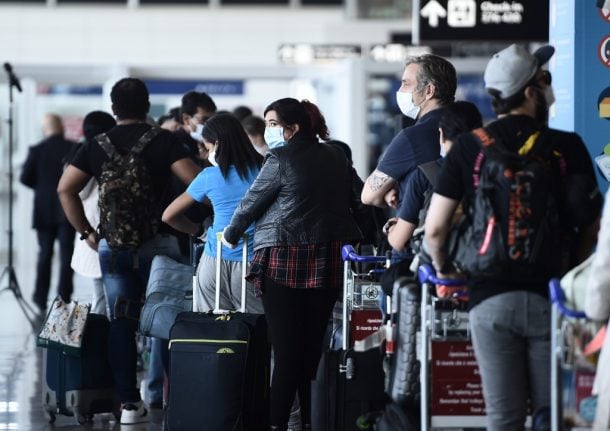 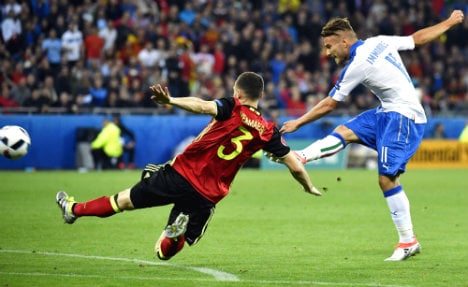