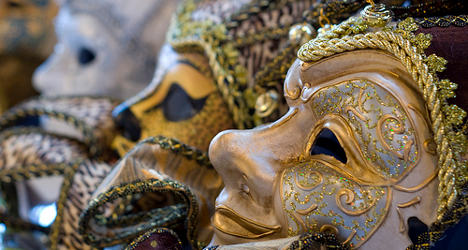 The “Safe Carnival” crackdown saw police confiscate outfits which were inflammable, caused eye irritation or were made from substances that damaged people’s lungs.

The unregistered costumes were found in storage containers on the edge of Rome, police said.

Four Chinese businessmen are facing charges over the items, while some of their wares have been sent to the Lazio region’s environmental protection agency for testing.

The clampdown is the latest in a broader operation against illicit goods in Italy. Since the start of the year there have been 150 police sweeps, with more than three million counterfeit or dangerous products seized and over 66 people charged.