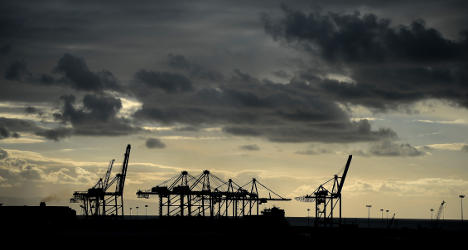 The 65kg of cocaine was found among sacks of sugar from Brazil, police said in a statement.

The find was described by police as “a huge cargo of the purest cocaine” at the Gioia Tauro port, in Italy’s southern Calabria region and the heartland of the ‘Ndrangheta mafia.

It follows the announcement in January that Gioia Tauro would host the transfer of around 60 containers of Syria’s chemical weapons, as part of an international agreement with the war-torn state.

While Gioia Tauro was said to be “particularly appropriate” by Transport Minister Maurizio Lupi, the decision has faced fierce opposition by local residents.