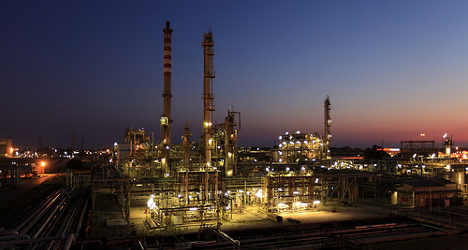 "I feel calmer over the chances of keeping the promise made to the market of bringing all gas supply contracts to market prices by 2016," Scaroni was quoted by the Il Sole 24 Ore business daily as saying.

Arbitration proceedings initiated by ENI last year against Statoil over the gas contracts will now be suspended to allow the two sides to formulate a definitive agreement.

The Norwegian newspaper Dagens Naeringsliv last year reported that ENI was seeking $10 billion from Statoil for being sold natural gas at exorbitant prices.

The newspaper said the previous agreement had allowed Statoil to bill ENI for prices up to 50 percent higher than market prices.

ENERGY
EXPLAINED: What will your Italian energy bills look like in 2023?
Url copied to clipboard!