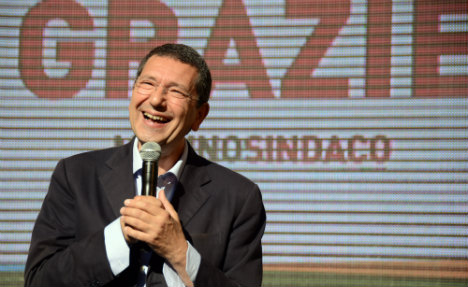 The move sidesteps a refusal by Italy's parliament to divert funds from the country's stretched coffers to bail out the city.

But the government of Prime Minister Matteo Renzi ordered Rome to come up with a multi-year plan to balance its books by, if necessary, privatizing some city companies and selling some of its properties.

Rome's newly elected mayor, Ignazio Marino, on Thursday threatened to bring the city to a "standstill", for instance by halting public transport, because of insufficient funds. The city has a budget deficit of €816 million.