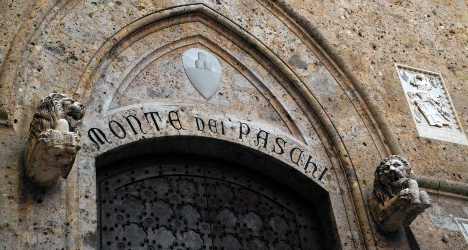 Searches were carried out in Milan, Monza and Siena, including at the headquarters of Centrosim, a financial intermediary society headed by the central institute of Italian popular banks.

Police are looking for documents which may help trace transactions between the world's oldest bank and broker company Enigma, sent through Centrosim.

Eleven people were placed under investigation last month, including former managers of Monte dei Paschi, as well as brokers from the London-based company Enigma Securities.

They are accused of defrauding Italy's third biggest bank for tens of millions of euros as members of the so-called "five percent gang", in reference to the suspected five percent payoffs taken on banking operations.

Monti dei Paschi was thrown into crisis last year when it emerged that a shady series of derivative and structured-finance deals produced losses of €720 million.

In November, the troubled Italian lender approved a restructuring plan which it said will create a "profoundly different" bank by 2017. 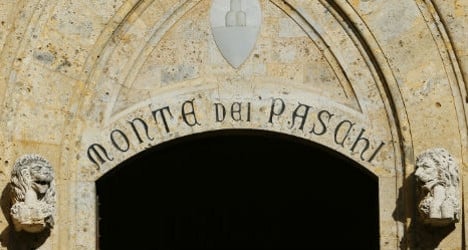 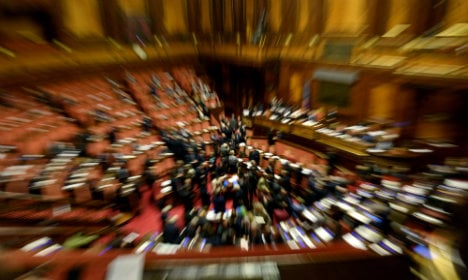