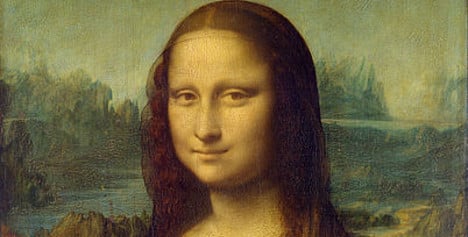 In a just-published book, "The Lady Speaks: Uncovering the Secrets of the Mona Lisa," William Varvel argues that La Gioconda was a 16th-century feminist who favored a greater role for women in the Catholic church.

"La Gioconda was trying to get people to see that the New Jerusalem would be here as soon as you recognize women's theological rights," Varvel, 53, a former mathematics professor, told AFP in a telephone interview.

"La Gioconda may be a grand statement for women's rights," he added.

His theory joins many others — some serious, others fanciful – surrounding what is perhaps the world's most famous painting, which draws legions of tourists every day to the Louvre museum in Paris.

History remembers the Mona Lisa as Lisa del Giocondo, a mother of five born into an aristocratic Florentine family whose husband, a cloth and silk merchant, commissioned the portrait.

Da Vinci, who had already painted The Last Supper for a Dominican convent, toiled on the oil-on-poplar painting from 1503 to 1506 and perhaps several years after.

In his 180-page book that's not always an easy read, Varvel explains that, in the course of his career, Da Vinci had painted "each and every verse" of the final chapter of the Old Testament's book of Zechariah, which anticipates the rise of an ideal society within a New Jerusalem.

He did so, Varvel contends, "in order to state that women's rights to the priesthood should be recognized."

What's more, the author said, "Leonardo constructed and placed a total of 40 separate symbols taken from chapter 14 into the background, middle ground and foreground of the composition of the Mona Lisa."

Thus, Calvary rises from behind the Mona Lisa's right shoulder, while the Mount of Olives is on the other side. And folds on the arms of her robe suggest a yoke – a reference to Biblical texts and women's oppression.

For Da Vinci, the idea of a New Jerusalem "was based upon a universal recognition of both men and women of the laity to have recognized rights of the priesthood of Jesus Christ," Varvel said.

He added: "The perception of the New Jerusalem is the secret that her smile reflects."

Fascination with the Mona Lisa endures: over the years, some viewers claim to have sensed mysterious signs in her eyes, her voice has been reconstructed by Japanese enthusiasts, and a doctor once diagnosed her as having an excess of cholesterol.

"It's even been said that she's a man, even the portrait of Leonardo da Vinci himself," art historian Laure Fagnart told AFP.

"In my mind, there's nothing that's really hidden from us," added Fagnart, a specialist in Renaissance art at the University of Liege in Belgium who has not read Varvel's book.

"This is the portrait of a bourgeois woman like dozens of others from that time, albeit perhaps more difficult to read than other works," she said.

"Da Vinci was an artist who put thought into his painting, he did nothing in an innocent fashion."

For all the years he's committed to studying the Mona Lisa, Varvel has never actually seen it up close.

"I'm not going to fight the crowd to see La Gioconda," he said. "If I go to Paris, the Louvre is going to give me a private showing — and if they don't, I won't go." 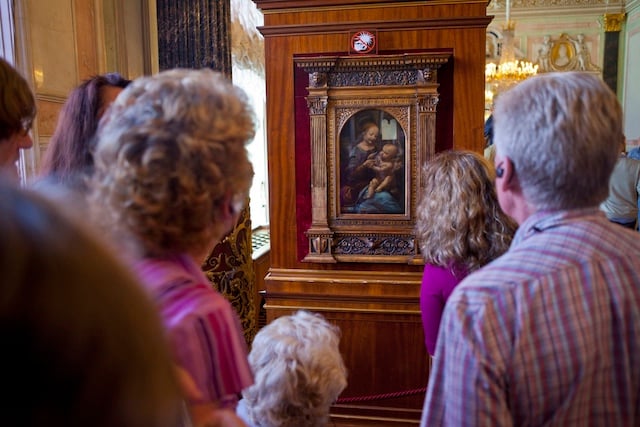 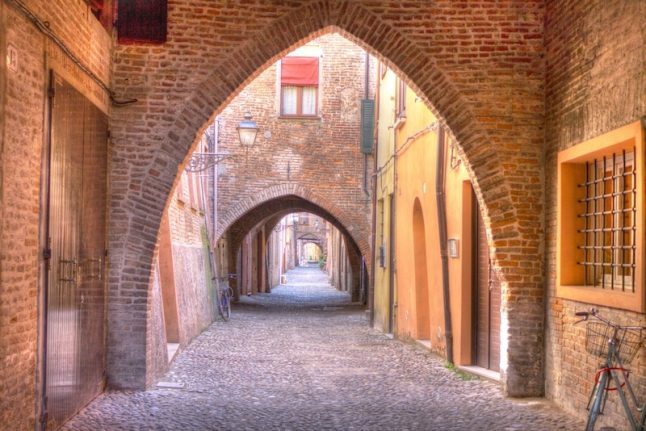 HISTORY
How Leonardo Da Vinci designed an ideal Italian city centuries ahead of its time
Url copied to clipboard!