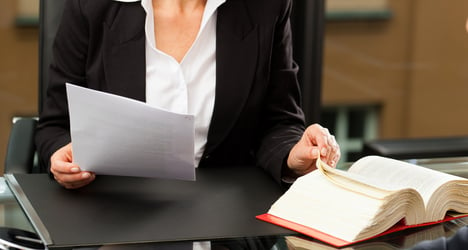 Diana Ricceri was in her office when she was attacked by the man, who swung for her throat with the knife before hitting her over the head with the hammer, La Repubblica reported on Tuesday.

He reportedly went to the office and asked to speak to one of the lawyers, only to be told that he couldn’t see anyone without first booking an appointment. Spotting Ricceri, he waved his documents in front of her and asked, “Are you my defence attorney?”

The 40-year-old lawyer reaffirmed that he needed to book a time slot, at which point the man assaulted her, La Repubblica said.

A colleague rushed to Ricceri’s aid, while the man escaped, and she was taken to hospital in a serious condition. Police are now searching for the attacker, who had not been seen at the legal office before.