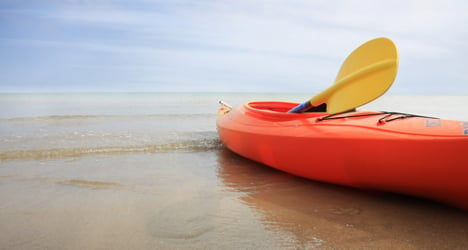 The man’s body was spotted by fishermen at dawn, around 700m from the shore in Ostia, Corriere della Sera reported.

Coast guard crew picked up the decomposing body and took it ashore, where an autopsy is currently underway.

The man is thought to be around 45 years old and from eastern Europe, Corriere said.

No signs of violence were seen on the body and an early theory is that he could be a canoeist who disappeared on January 9th.

An empty canoe found in Ostia two months ago launched a full-scale search operation, although no-one was named as missing and no body was found. According to reports at the time, fishermen spotted a man on a canoe who then disappeared.

The body could also belong to someone who had fallen in Rome’s Tiber River and been washed downstream, Corriere said.