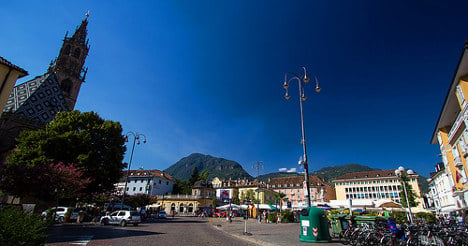 The sex toys receipt was found during a police investigation into an expenses scam at Bolzano council. Photo: Gumbeat/Flickr

Ulli Mair, a secretary for Die Freiheitlichen, a right-wing party that represents German-speaking residents in the wealthy South Tyrol region, set the record straight on Thursday after it emerged earlier this week that sex toys were among her expense claims.

Mair also confirmed that “two stress balls, in the shape of breasts” where among the gifts bought for a colleague’s birthday in May 2012.

But she was baffled by how the €64.92 receipt for the toys ended up among her expense claims.

“On May 16th 2012, it was our colleague – Sigmar’s – birthday, and we thought we’d get him a joke present and so asked our assistant to go and buy some gadgets from the sex shop. We told her to keep the receipt and then we’d refund the money.”

She said she had “no idea how that blessed receipt ended up in the expenses” and insisted the gifts were bought with their own money.

“Neither I nor anyone else in our party has ever stolen or used other peoples’ money. Every month for the past 10 years I’ve voluntarily given €1,300 of my salary to the party, so why would I ruin it for €64.92?”

Mair said that the reports made her come across as “sex mad” and someone who buys vibrators with public money.

The expense scam investigation, triggered by a complaint from a Bolzano council member, is one of several taking place across Italy. 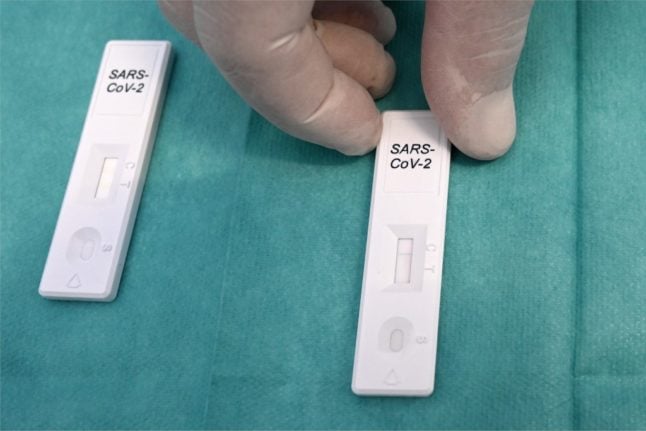 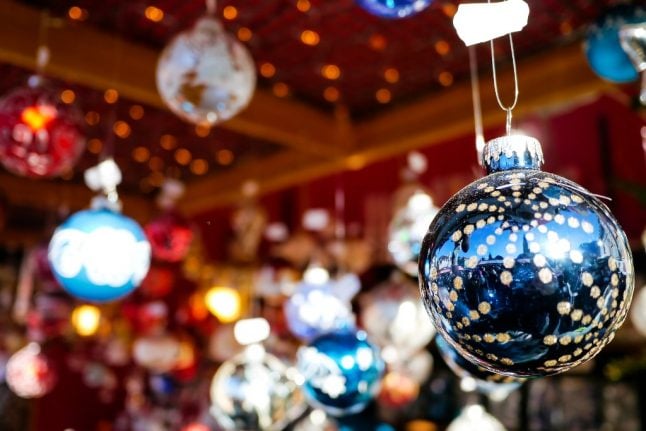