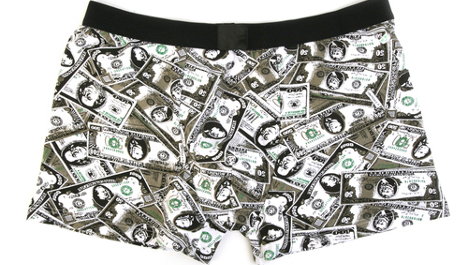 He told officials he was carrying just €5,000 on the Milan-bound train, but aroused suspicion with his shifty behaviour, the news website said.

The financial police were called and discovered two bundles of banknotes, totaling €40,000, stashed in his underpants.

They also uncovered €5,000 in one wallet and €7,770 tucked away in a briefcase. The would-be smuggler now risks being fined 50 percent of the total, Vicenza Today said.

The man’s haul of banknotes is however small change when compared to one smuggling attempt made last year.

An Italian man crossing the border into Switzerland – on what appeared to be “an ordinary Easter day out with the family" – was found to have concealed €4.5 million in gold ingots in his car. The fortune was swiftly confiscated and the Italian charged with money laundering.