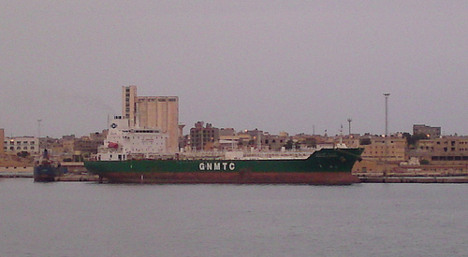 His car was found by a roadside in Tobruk with the keys still in the ignition, the English-language Libya Herald said.

The Herald also reported the Italian was "kidnapped," without citing sources, adding that he is diabetic and his "kidnappers" had left his insulin and medical kit in the car.

The Italian embassy in Tripoli and a security official in Tobruk declined to comment on the reports.

Two Italian construction workers were kidnapped by armed men in eastern Libya in January, but were freed nearly 20 days later.

The circumstances of their kidnapping and release have not been made public.

Since a popular uprising in 2011 toppled dictator Moamer Kadhafi, the North African country has been awash with weapons and faces mounting insecurity.

Libya has been plagued by violence, including a string of assassinations targeting army and security officials, particularly in the east of the country.