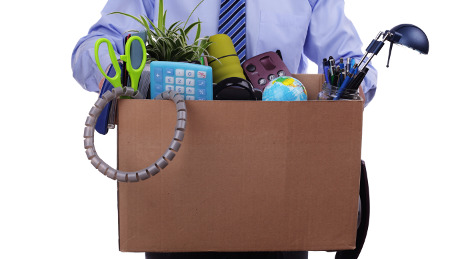 Three quarters of the jobs were claimed in 2008, as the first recession got underway, with most of the rest being lost during the second and longest post-war recession that began in the last quarter of 2011.

The details were revealed as part of the ministry’s report into tax declarations between 2008 and 2012.

But as the recession took hold, more people set up their own ventures, with the number of self-employed growing by 128,000 during the same period, while there were 198,000 fewer people drawing retirement income.

Italy returned to growth in the fourth quarter last year after the second recession. Gross domestic product expanded 0.1 percent during the last three months of the year compared to the previous quarter, the National Statistics Institute said earlier this month.

"The most pressing emergency, which concerns my generation and others, is the emergency of labour, of unemployment and of despair," he said shortly after being nominated to lead the government at the end of February.

The report from the economy ministry also found that in 2012, half of taxpayers declared annual income of less than €15,654, while the average annual income reached €19,750.