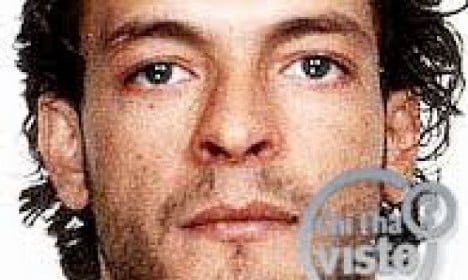 The electrician was working on vents in a warehouse in Serravalle Pistoiese, between Florence and Pisa, when he came across a 200-litre oil barrel.

As he approached the barrel, he noticed an alarming stench and alerted police, who discovered the remains of a man dissolving in acid inside, La Repubblica reported on Thursday.

His brother is currently on trial for the murder, thought to be motivated by money, La Repubblica said.

Police have, however, remained cautious in drawing conclusions from the grisly discovery. “We are waiting for the DNA analysis before coming to a conclusion. At the moment we don’t know whose body it is, nor who could have killed him," Antonio Fusco, police chief, was quoted in the newspaper as saying.

The warehouse was rented out last year to a construction business and a repair shop, suggesting the barrel could have been moved there recently, La Repubblica said.

Luigi Orefice, 45, has denied murder and says he has “suffered a lot”. His trial verdict has been postponed, in light of the discovery.

Earlier this month, authorities in Sicily revealed that a mafia boss who went missing in 2002 was dissolved in acid. Andrea Cottone was strangled by his enemies before his body was taken to a warehouse and over time completely dissolved, local media reported.