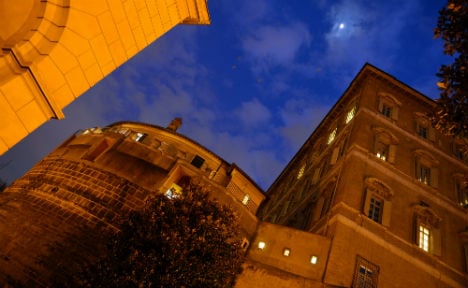 The headquarters of the Institute for Religious Works (IOR) the Vatican's bank pictured in 2012. Photo: Gabriel Bouys/AFP

Paolo Cipriani, the former director general of the bank formally known as the Institute for Religious Works, and his deputy Massimo Tulli are accused in a case that led to the seizure of €23 million ($32 million).

Italian media reported prosecutors as saying that Cipriani and Tulli had signed off on the suspicious payment and former president Ettore Gotti Tedeschi had instead tried to enforce money laundering laws.

The two were forced to resign last year, three days after a senior Vatican accountant — Monsignor Nunzio Scarano — who held accounts at the bank was arrested in Italy for suspicious cash transfers.

Tedeschi, who was himself ousted in 2012 in an unusually public showdown with the bank's board, was instead entirely cleared by the investigation and
threatened legal action for damage to his reputation.

The banker's lawyers said the accusations against their client had been "unfounded".

Some Italian media have reported that he was dismissed because of a clash with bank insiders who opposed his efforts to bring greater transparency to the institution.

The bank, which handles the accounts of Catholic clerics and congregations around the world, has a murky reputation but the Vatican has vowed to clean it up and bring it in line with international laws. 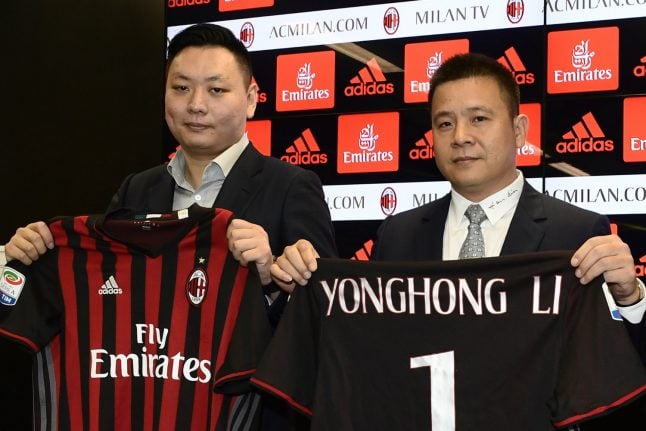 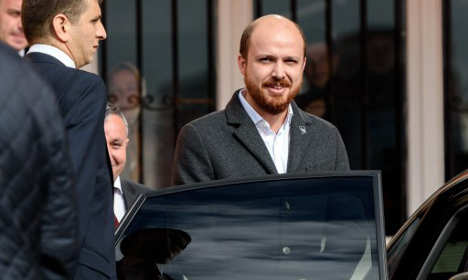