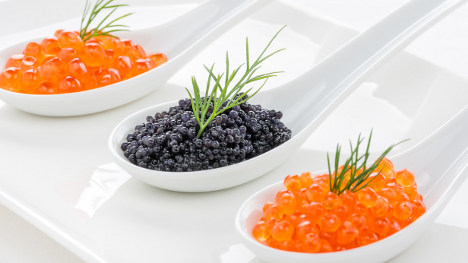 In the latest expenses scandal to hit Italian politics, prosecutors in Milan discovered that between 2008 and 2011, the politicians, mainly from Silvio Berlusconi's former party, the People of Freedom (Pdl), claimed reimbursements worth 70 percent of their wining and dining costs.

The expenses included eating out in the priciest restaurants, hosting banquets for hundreds of people and quaffing wine worth €1,094 a bottle.

The investigation wrapped up in early March, with the politicians now accused of embezzlement. Among those accused, 31 are from the Pdl, 23 from the Northern League, five from the Democratic Party, two from the Union of Christian and Centre Democrats (Udc) and one each from Left Ecology Freedom (Sel), Italy of Values (Idv) and the Pensioners Party.

Prosecutors named and shamed some of the culprits, including Gianmarco Quadrini, the regional leader of the Udc, who allegedly splurged €2,190.29 on a Christmas feast of “caviar and a variety of fish” in 2008.

Giuseppe Angelo Giammario from the Pdl is also alleged to have claimed a refund for 120 bottles of Refosco wine at €1,094 each, while Giangiacomo Longoni from the Northern League hosted two banquets costing €5,000 each.

Other claims were less ostentatious, but still didn’t escape the investigators' notice: Carlo Spreafico, from the Pd party, allegedly claimed €2.70 for a jar of Nutella in August 2011.

The investigation is just one of several expense-scam probes being carried out in Italy.

Earlier this month, politicians in Bolzano came under fire after it emerged that sex toys were among some members' expense claims.

In January, an investigation in Sicily exposed dozens of MPs and their aides for squandering cash on everything from designer underwear and Louis Vuitton bags to coffee capsules and comics. 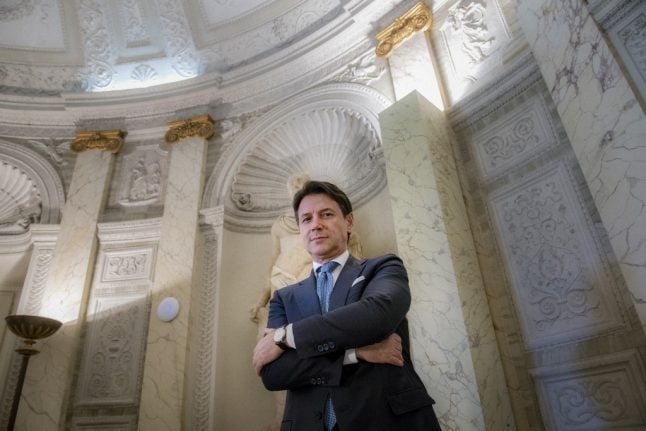 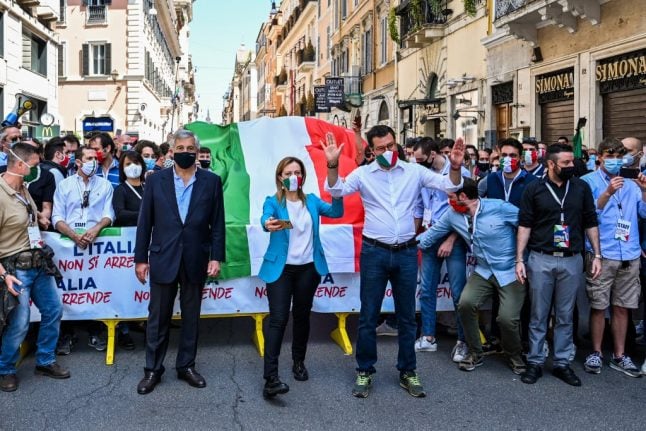