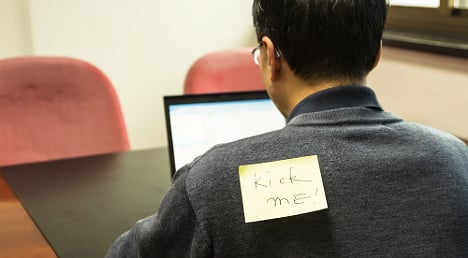 Speaking of Italy, the country has the world’s fastest internet, according to TIB, the institute behind the fibre-optic index for internet speed. But as anyone who has visited Italy recently might have guessed, TIB in fact stands for This Is Balderdash (insert ruder B-word of own choosing).

Slow TV is an actual thing in Norway. Viewers have spent whole weekends glued to on-screen burning embers and meditative boat journeys. But what about a 168-hour extravaganza focusing on the melting process of patches of snow across the country? No! At least, not yet. Public broadcaster NRK told us they were refusing to rule it out as a future concept.

In Spain, we examined the fate of the largest stadium in the world. Built by a local magnate with huge ambitions for his small football club, it failed to attract more than a few hundred people to games. But he eventually found an innovative way to re-purpose the boom-era arena.

In Sweden, we trumpeted a study showing that blondes are brainier. "It might be time to put an end to the dumb blonde jokes," researcher Sofia Håkansson told The Local. She’s blonde, incidentally.

Many readers in France immediately smelled a rat when they looked at the site this morning. We looked in tremendous detail at how Paris was planning to be completely free of the rodents by 2025. We even spoke to Stewart Petite, of the French anti-rat union.

In Germany, we examined some of the country’s stranger rituals and practices, beginning with the unusual two-bed tradition observed by couples living together. “Cuddling is restricted to the sexy bed, while the sleeping bed is kitted out with two separate duvets to ensure a perfect night's sleep.”

So now you can enjoy the rest of your April, safe in the knowledge that the fun’s over for another year. 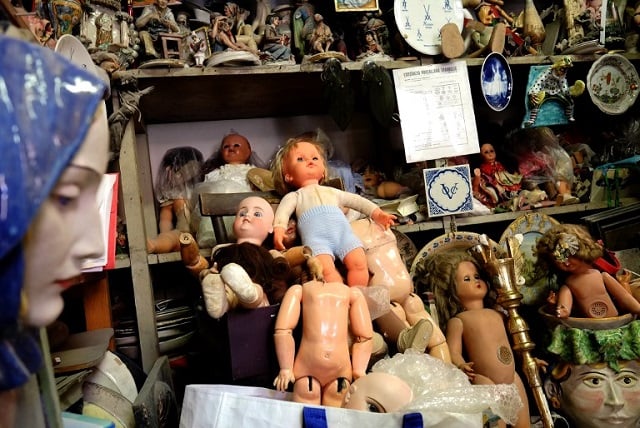 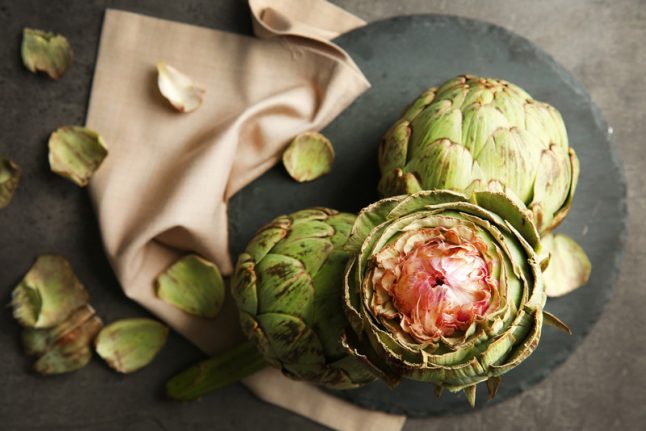