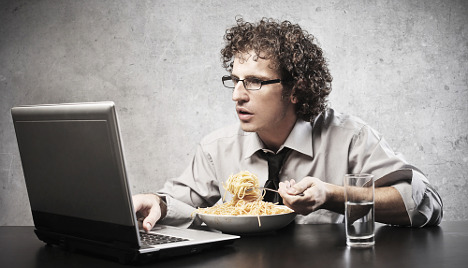 The latest findings fly in the face of earlier research from otherwise well-respected institutions, which have had people believing that internet speed in Italy was among the slowest in the world.

Researchers at TIB, a Silicon Valley-based institute, used the much-heralded fibre-optic index to calculate internet speed. They reckon Italy's is the zippiest with an average speed of 69.3 megabits per second, beating Germany, the Netherlands and even South Korea.

“Due to its excellent fibre-optic cable network, Italy's low-latency connections are a lot faster than most users believe,” one of the researchers, Torsten Kirkpatrovik, told The Local.

What’s more, the report found that Italy has the capability of producing internet speeds that are currently “unimaginable”.

The findings come as celebrations take place around the world to mark the 25 years since British inventor Tim Berners-Lee got the ball rolling for the creation of the internet.

Fulvio, an IT specialist living in Venice, backed up the research, telling The Local that his internet connection moves faster than he can even think.

“It took me half a second to download a film the other night,” he said.

“The problem with Italians is that they just aren’t patient enough: they lose their connection once, wave their hands in the air and then give up and go to the beach.

“Then they spend the rest of the time complaining to whoever’s within earshot about how crap their internet connection is, when really if they were just a little more patient, they’d realize it’s the fastest in the world.”

A professor at a leading university in Lombardy, who asked not to be named, said the perception of bad internet connection in Italy was a well-orchestrated myth by people in the north wanting to keep precious milliseconds all to themselves.

“More than 150 years on from unification, the north-south divide is alive and well," the professor said, suggesting TIB had failed to measure speeds anywhere below the high-fibre zones of the north.

“It's a little bit like having oil…the northerners want to preserve it as it’s making them richer, and they really don’t want the southerners to know how to tap into it, and, so they do their best to keep it secret.

“In the meantime, people down south suffer sporadic connection…Sicily is lucky to get even a trickle. Why do you think Venetians want to separate from the rest of the country?”

It's midday in Italy and custom dictates that we now reveal our chicanery, skulduggery and general tomfoolery.

As many readers no doubt have guessed, the above article has very little basis in fact.

Then again, is internet connection in Italy as bad as people think? We'd be delighted to hear about your experiences with it. 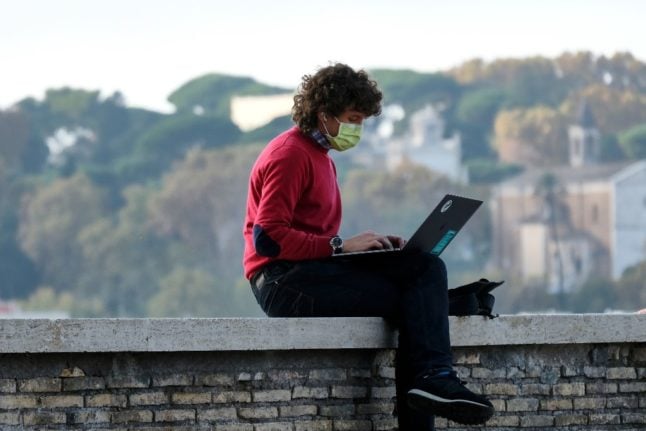