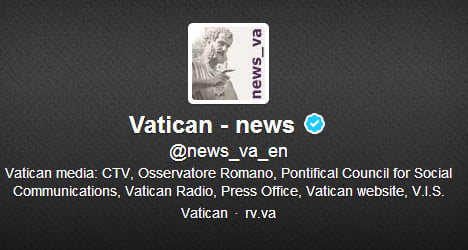 Rome city officials expect up to five million people to attend the ceremony officially making John Paul II, who led the Catholic Church from 1978-2005, and John XXIII, who was pope from 1958-1963, into saints.

Spokesman of the Holy See, Father Federico Lombardi, did not rule out that the former Pope Benedict XVI would attend the ceremony on April 27th in St Peter's Square in person.

And while he gave no definite forecast for the number of attendees – pegged as high as seven million by some Italian media – he said that all pilgrims to come to the Holy See would be welcome.

"No tickets will be sold. Don't ask the prefecture as there will be none," he joked.

The double canonisation will be the first in the Vatican's history and is expected to appeal to both wings of the Church.

John Paul II, the first non-Italian pope for more than 400 years, was a favourite of conservative Catholics and his canonisation will be one of the fastest in recent history.

Hundreds of thousands of pilgrims from various European countries are expected to attend, especially from his native Poland, and many hotels in Rome
are already booked out.

John XXIII is also widely admired by the Church's progressive wing for calling the Second Vatican Council that transformed the Church.

A "white night of prayer" will be held in seven languages in eleven churches the night before the ceremony.