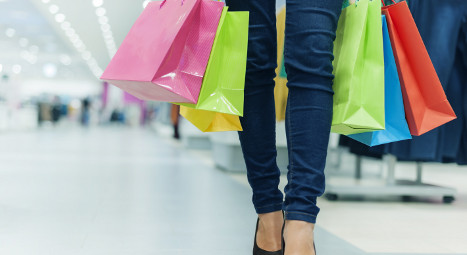 “This is a serious job offer, the casting starts today for around 60 women,” the spokeswoman from DocStile, a modelling agency in the northern Italian city of Padua added.

The sheikh, from Dubai in the United Arab Emirates, placed an advert with the agency for a “young and beautiful” women, preferably Italian, to accompany him on a tour of Europe.

Apart from having youth and beauty, the sheikh is also looking for women who can speak English, is “refined” and knows how to behave when faced with haute-couture.

Some knowledge of Arabic culture would also come in useful, but more importance is placed on having a deep understanding of the world of fashion, as the women will not only be able to shop endlessly for herself, but will also advise the sheikh and his entourage on their attire and accessories, La Stampa reported.

The job itself will involve accompanying the sheikh and his wives, family and bodyguards – a group of about 50 people – on a tour of Europe, taking in London, Paris, Madrid, Stockholm, London, Ibiza and, finally, Italy.

The spokeswoman from DocStile said it’s not unusual for the agency to receive such adverts, especially ahead of the summer months.

“We get them all the time.”