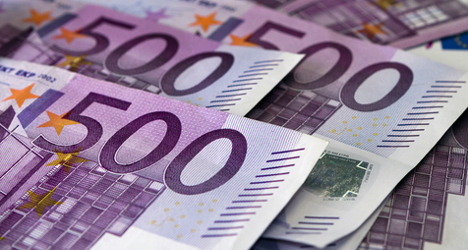 The data came a day before Prime Minister Matteo Renzi is to adopt an economic programme setting out economic growth and debt and deficit reduction targets for the next three years.

The deficit for the fourth quarter of 2013 was at 1.1 percent of GDP, 0.4 of a point below the level reached in the same quarter of 2012, the official statistics agency Istat said in a report.

Italy last year exited the European Union's excessive deficit procedure and has committed to remaining below the 3.0 percent level despite a recession-hit economy.

The government faces an enormous challenge in reviving the economy, which contracted by 1.9 percent in 2013.

Debt also rose to 132.6 percent of GDP last year – the highest level in the EU after Greece.