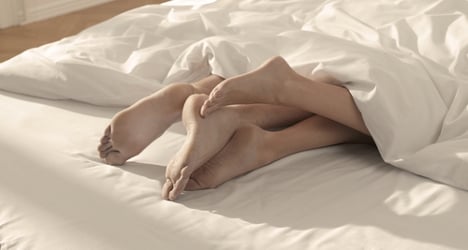 The Italian man was handed a six months sentence for stalking his neighbours through loud sex. Bedroom photo: Shutterstock

The 12 angry neighbours were so exasperated by the couple’s loud sex that they filed a civil case against the 42-year-old from Vigodarzere, in the northern province of Padua, the news website TGCom24 reported.

In the court filing, they complained that the “screams and moans disturbed the peace in the condominium and the building’s decorum.”

As a result, he was tried for “stalking” his neighbours. According to the Articolo Tre news site, the man was simply guilty of being too good at sex, as his girlfriend's rapturous wails kept the whole building awake.

His argument that there is a difference between “stalking” and “noises” failed to sway the judge, who handed him a six-month prison sentence.

The man plans to appeal the conviction.

This is not the first time neighbours have filed a case over loud sex, although it's usually against the woman.

In the UK in 2010, a woman was twice spared jail despite breaching court orders that she stop shouting and screaming during sex.

Italian justice officials also recently had to process a complaint of insufficient sex.

In March, a court in Tuscany awarded €20,000 to a couple whose sex life wasn't the same after a car accident. 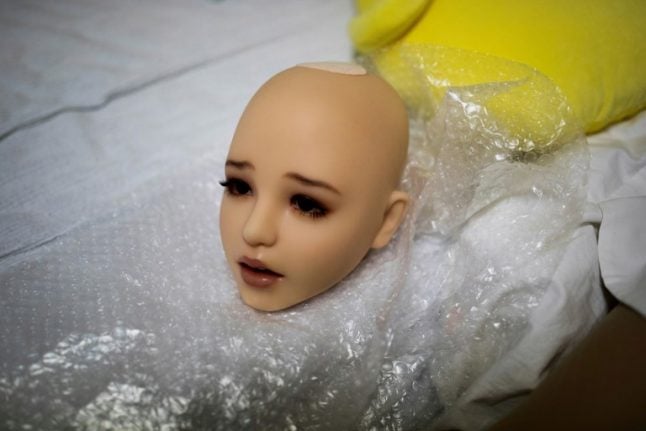 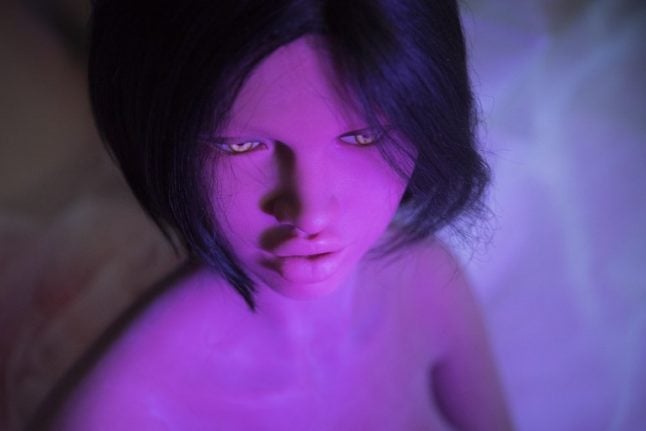