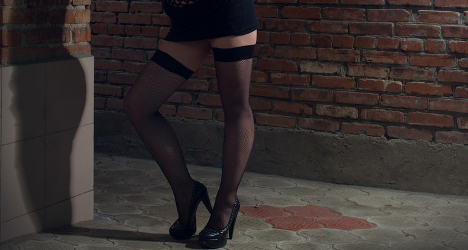 The council approved the bill to allow citizens to vote on whether to repeal a 1950s law that forced brothels underground. Prostitute photo: Shutterstock

The council approved the bill to allow citizens to vote on whether to repeal a 1950s law that forced brothels underground across Italy.

But in order for the referendum to go ahead the same text must be approved by four other regional councils, spokesman Massimiliano Capitanio told The Local.

The Northern League has for months campaigned for the “Merlin law” to be rewritten, with politicians citing the economy as a principle reason.

“If this business surfaces it would be hugely significant for the state and local authorities, to collect enough resources not only to avoid tax hikes but also to reduce a series of tax levies,” Massimo Bitonci, the party’s Senate leader, said in December.

His comments were followed by those of Matteo Salvini, a Northern League MEP, who said he saw no problem in a red light district opening in his Milan neighbourhood.