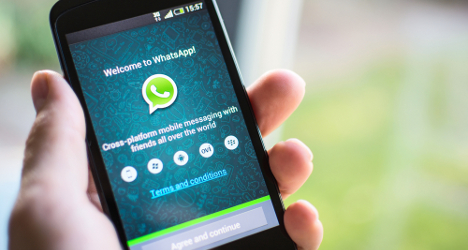 Paedophiles have been befriending children on Netlog, a youth chat website, before convincing them to hand over their personal contact details.

The paedophile ring was uncovered by police in Udine, north-east Italy, after parents of a 12-year-old girl discovered she had been groomed online.

After a year-long investigation, police said on Wednesday they had identified a number of people thought to be involved. Their ages range from 29 to over 75 and include students, professionals and pensioners.

In a series of raids across the country police seized computer equipment, over 500 CDs and DVDs and 50 mobile phones and sim cards.