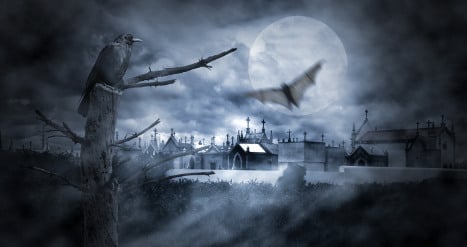 Professor Giuseppe Bisetto told a conference in the Treviso town of Oderzo on Friday that the 'vampire' cult is a “real and alarming social phenomenon”, especially in northern Italy, according to a report in Il Mattino di Padova.

Bisetto, who is also a member of an interior ministry working group for the prevention of religious cults, said that the group had “taken root” and, until recently, even had a “headquarters” in an abandoned building.

Bisetto’s claims are based on confessions by young Italians, who admitted to taking part in the initiation ritual that required "drinking the blood of their master".

“It’s very difficult to study and monitor, but it certainly should not be underestimated,” Bisetto was quoted by Il Mattino di Padova as saying, adding that the capital of the cult in northern Italy is the city of Trieste.

He said the "trend" originates from the United States, and finds “fertile ground” in places where there is family breakdown and social ill.

In 2009, Italian researchers said they found the remains of what they believed was a female ‘vampire’ in Lazzaretto Nuovo in the Venice lagoon. The 'vampire' was said to have been buried with a brick between her jaws to prevent her from feeding off victims of the plague which spread through the city in the 16th century.

In March, nine rabbits were found skinned and gutted in a cemetery in Vicenza, in what was believed to have been part of a Satanic ritual. 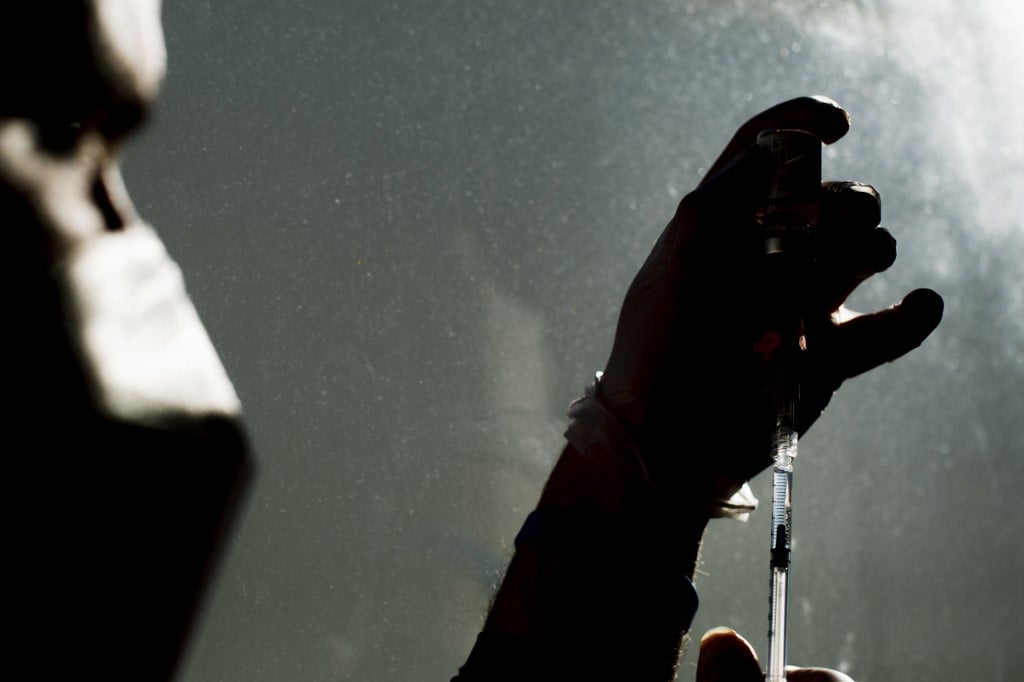