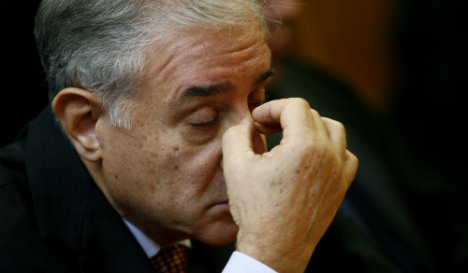 Marcello Dell'Utri "was transferred to the Al-Hayat hospital on the prosecutor's orders because he suffers from heart problems", lawyer Nasser
al-Khalil said.

The 72-year-old, who is on the run over charges of mafia ties, was being guarded by police at the hospital in southeastern Beirut.

A senior judicial official confirmed Dell'Utri had been taken to hospital, and added that the Italian authorities had yet to seek his extradition.

Rome's interior ministry said the former senator was arrested in Lebanon on Saturday, the day after the anti-mafia prosecutor's office said a warrant for him had been issued but that he was "unreachable".

Dell'Utri himself had issued a statement in which he did not reveal where he was but said that he had "no intention" of escaping arrest and was
undergoing medical checks. 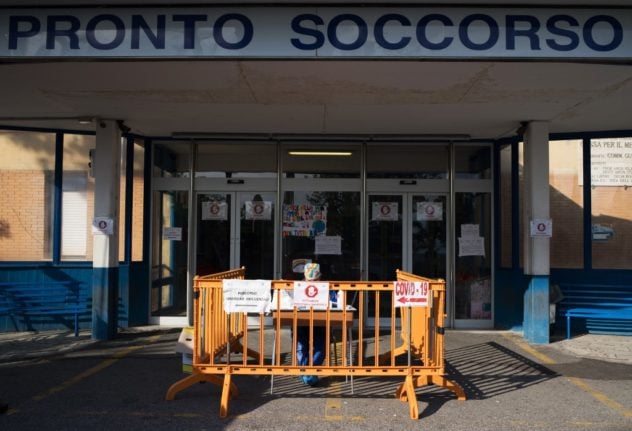