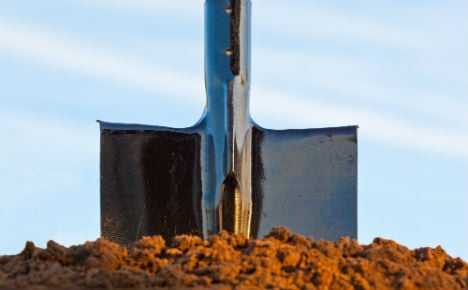 "The important thing is you have to bury him," Giovanni Di Giacomo was recorded saying of a suspected rival in a bugged conversation with his brother Giuseppe, who was himself killed in an ambush in Sicily last month.

"Keep hitting him on the head," jailed Di Giacomo said.

"Put lime on top" and "Take off his clothes", Di Giacomo said when his brother visited him in prison, according to transcripts released by the police which did not say whether the man in question was killed.

Giuseppe Di Giacomo had been anointed de facto head of the "Porta Nuova" clan by mobsters in prison and his assassination threatened to unleash "a dangerous feud between mafia families", the police said in a statement.

A police commander in charge of the investigation told the SkyTG24 news channel: "The top nominations are often coming from prison and the operational strategy of Cosa Nostra is shared with high-profile prisoners."

The eight suspects arrested on Saturday are being held on charges of mafia-linked criminal association.

The police said six were members of the "Porta Nuova" clan and two were from the "Palermo Centro" clan.