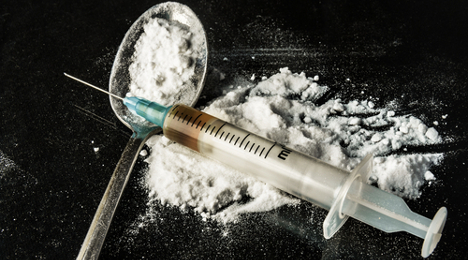 Before the test results were revealed this week the toddler was thought to have died from meningitis on October 31st, in the Genoa area, Rai News said.

But new clinical tests show that the two-year-old is thought to have died from methadone, an addictive sedative used to wean addicts off heroine.

The boy’s mother, a drug addict, is reportedly being investigated for manslaughter along with her partner.

She is thought to have given her son methadone to stop him having a tantrum, although the toddler may have taken the drug when left unattended, Rai News said. A dose of ten millilitres is enough to kill a child, according to the UK’s National Health Service (NHS).

The news comes just days after a mother in Sicily was jailed over her 18-month-old baby’s cocaine overdose. The boy was admitted to hospital covered in bruises and scratches, with a urine sample showing a high concentration of the drug in his body.