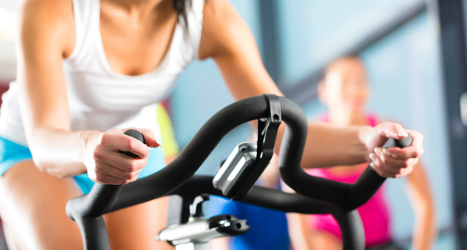 A doctor ruled that the woman could not have physically coped with her training regime. Gym photo: Shutterstock

Monica Muresan, 33, died in 2010 at the end of her fourth fitness session with the personal trainer in Ivrea, north-western Italy.

Muresan reportedly told the trainer, named as Evasio G, that she was feeling unwell as they were sitting in the sauna, but the trainer reassured her she would be OK.

It was not until her condition deteriorated that he called an ambulance. She died of a heart attack before the ambulance arrived, Torino Today said.

The victim had approached the personal trainer after he had distributed leaflets outlining his weight-loss technique, which emphasised the importance of long periods in the sauna. It transpired in court that Evasio G was not a properly qualified instructor.

The personal trainer had previously been convicted over her death, but the sentence was delayed until now by an inquiry into the case.

A doctor concluded that the woman, who weighed 98kg at the start of her weight loss programme, could not have physically coped with such an intense workout plan and diet.

The personal trainer, named as Evasio G, was sentenced to one year and three months in prison for manslaughter, Torino Today reported on Monday.

SEE ALSO: More than half of Italians never exercise 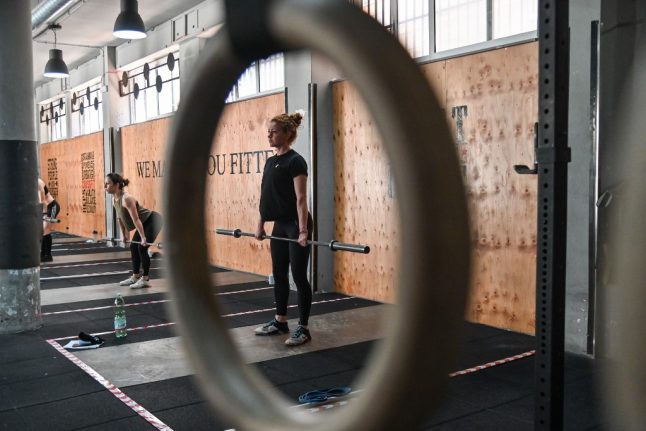 HEALTH
What are Italy’s new rules on going to the gym or pool? 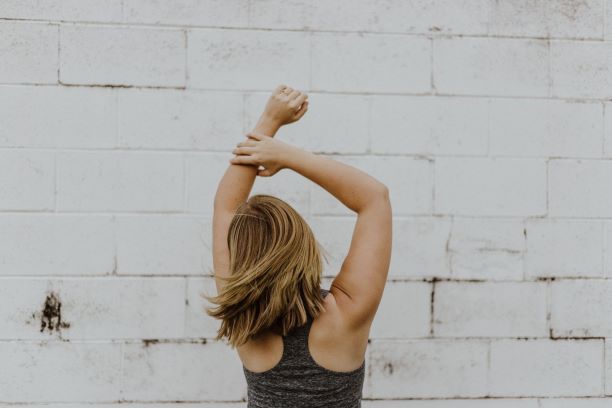 HEALTH
‘Dance to a bit of music’: Italy’s official advice for keeping fit under quarantine
Url copied to clipboard!