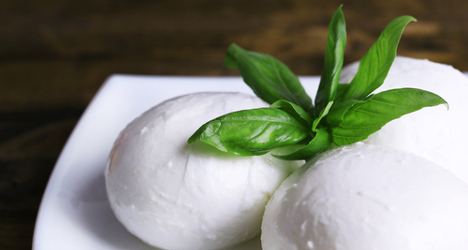 A total of 13 people were put under house arrest on Monday around Caserta in Italy’s Campania region, Il Mattino reported.

They are accused of mixing cow and buffalo milk, both foreign and Italian, and subsequently dodging tests by the health authorities.

Prosecutor Raffaella Capasso said the findings showed the adulterated cheese was “potentially harmful to public health”. In addition to the arrests, the factory and sales points were shut down.

Until the investigation the fake mozzarella had carried the prestigious DOP label (Protected Designation of Origin), used to ensure quality and protect the recipe of the region’s famous cheese.

The mozzarella-producing countryside was described as “one of the most important economic areas of the ‘Made in Italy’ symbol,” by Michele Buonomo, president of environmental group Legambiente Campania.

“Mozzarella is one of the cornerstones of our gastronomy and the seizure and arrests today are the best way to defend and safeguard the real mozzarella producers,” Buonomo said in a statement. 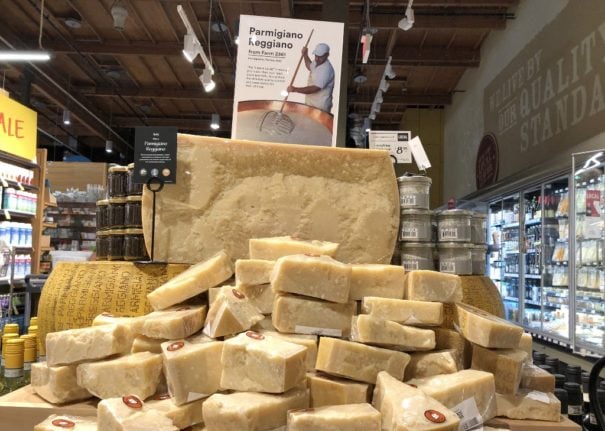 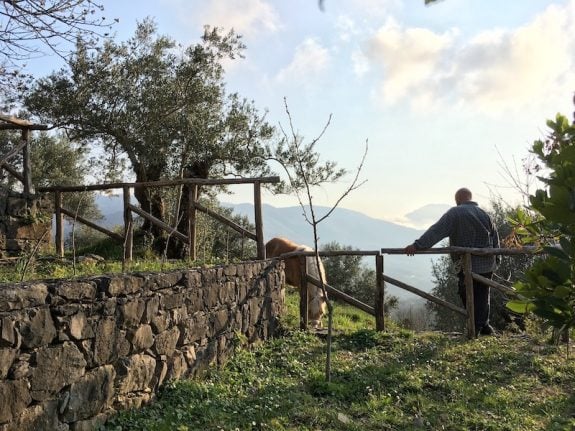 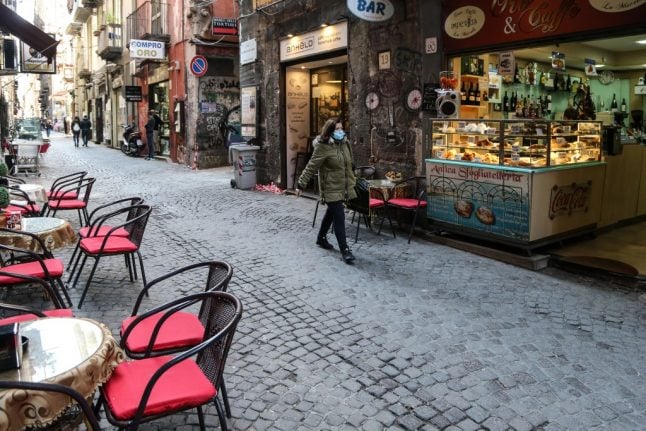 HEALTH
Italy’s Campania region orders residents not to leave their own province
Url copied to clipboard!