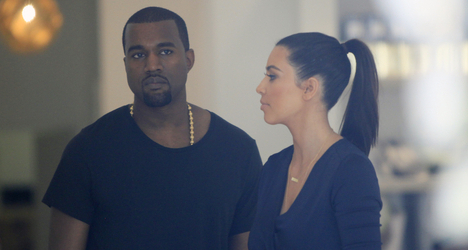 The wedding is planned for May 24th and the ceremony will be held in the Forte Belvedere – a 16th-century fortress built by the Medici family now used for exhibitions.

A spokesman for Florence city hall confiremd the reports and said the money would go to funding city projects.

Renting out the venue will bring in €300,000 into city coffers, according to media reports, but local opposition candidates for mayor in an election later this month are up in arms over the move.

Passions were further inflamed by the renting-out of the Cappellone degli Spagnoli, a chapel with 14th century frescoes in the Santa Maria Novella Basilica complex for a dinner for JP Morgan bank for €20,000.

Right-wing candidate Achille Totaro said these amounted to "a sell-off of Florence's monuments", while the anti-establishment Five Star Movement's Miriam Amato called for "greater respect for our city's treasures".

But Deputy Mayor Dario Nardella, who is also running for election, said: "We are respecting all the rules."

"If hosting events like private business dinners is good for finding resources for our community and for our cultural heritage then I think it is right," he said.