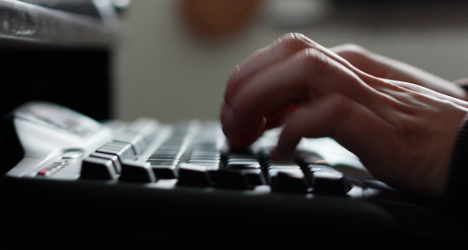 "During the course of a worldwide investigation, creators, sellers and users of BlackShades malware were targeted by judicial and law enforcement authorities in 16 different countries," Europe-wide police and justice bodies Europol and Eurojust said in a statement.

Thousands of people around the world have bought BlackShades RAT (Remote Access Tools) malicious software or malware, which can be used to secretly take control of a user's webcam or entire computer, as well as encrypt its contents and hold them to ransom.

The malware could also be used to carry out distributed denial-of-service cyberattacks to bring down websites.

Over two days, police and the FBI raided 359 houses, arrested 97 people and seized "substantial quantities" of cash, illegal guns and drugs, as well as over 1,000 data storage devices, the statement said.

"A recent case in the Netherlands of BlackShades malware being used for criminal purposes was that of an 18-year-old man who infected at least 2,000 computers, controlling the victim's webcams to take pictures of women and girls," Eurojust said.

Among the countries raided were the Netherlands, Belgium, France, Germany, the UK, Italy, the US, Canada, Chile and Switzerland.

The Dutch public prosecutor's office said that police raided 34 properties in the Netherlands and made no arrests.

Hacker websites began reporting three days ago that police were raiding people suspected of buying or using BlackShades, which is reportedly available on the so-called "darknet" network of trusted peers for under $100 (70 euros).

Chatrooms suggested police were using records from the PayPal payment site to identify those who bought the malware. 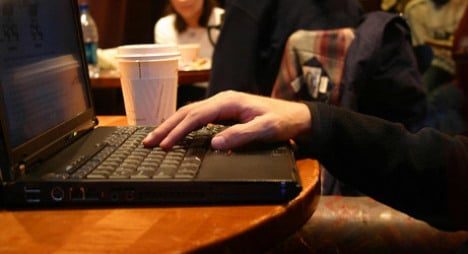 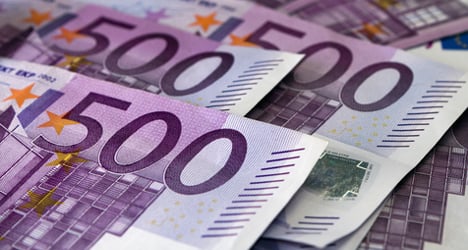