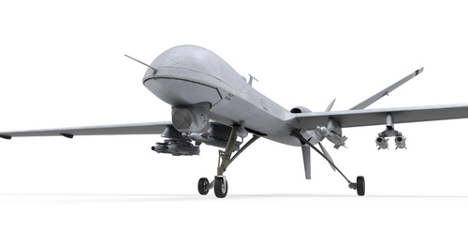 Alenia Aermacchi will work with France’s Dassault Aviation and Airbus Group in Germany to develop the drone. Drone photo: Shutterstock

Alenia Aermacchi will work with France’s Dassault Aviation and Airbus Group in Germany to develop an unmanned aircraft by 2020, Finmeccanica said in a statement released on Monday.

The three European companies have delivered the joint proposal to their respective governments and aim to develop the plans along with national defence ministries.

The aircraft was set to be used by the organization’s peacekeeping mission in the Democratic Republic of Congo, MONUSCO. The drone would record movements of armed groups and be combined with information gathered by on-the-ground staff, the UN said at the time.