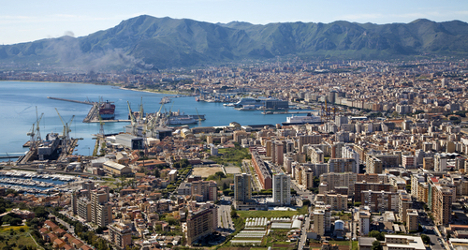 The man was taken to hospital with burns over two-thirds of his body after setting himself alight on Palermo’s Corso dei Mille on Wednesday morning, Italian news agency AGI reported.

A shopkeeper used a fire extinguisher to douse the flames before taking the man to a local hospital, from where he was transferred to a larger facility in Palermo, where he is said to be fighting for his life.

The Senegalese man’s residency permit had expired in 2013 but he had been given refugee status and had been living in Valderice, in north-west Sicily, AGI reported. Members of the Senegalese community told the news agency that he had failed to integrate into Italian society and had become depressed.

The case is the latest of a string of self-immolations in recent months. In April a man in the southern Calabria region died after setting himself on fire, reportedly after losing his job.

Just days earlier a man killed himself and his five-year-old daughter after setting the car they were in ablaze, while in December at least two men died from self-immolation.