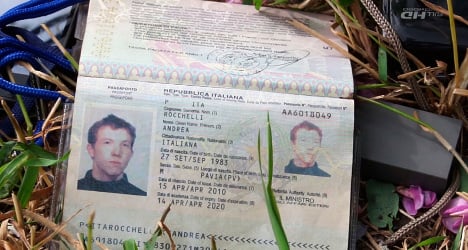 Andrea Rocchelli was killed in Ukraine on Saturday. Photo: AFP

Thirty-year-old Rocchelli was described as “a pillar for our group” who was “always driven by a fervent passion”, in a note published online by the Cesura photo agency he founded.

“Andy was the best of us and also the bravest, and he’s gone…We’re inconsolable and extremely mournful for such an immense loss,” his peers wrote.

Rocchelli was killed on Saturday in Slavyansk, eastern Ukraine, during a firefight between separatists and government troops. His Russian assistant Andrei Mironov also died.

“For the young age of the victim and because once again the more courageous press pays the heaviest price,” Mogherini said in a statement.

The Italian is thought to be the first journalist to die covering clashes in Ukraine, which erupted after weeks of popular protest last year in the capital Kiev.

The situation for journalists in the country “continues to deteriorate, with journalists facing attacks, detention, and abduction,” the Committee to Protect Journalists (CPJ) said in a statement earlier this month. 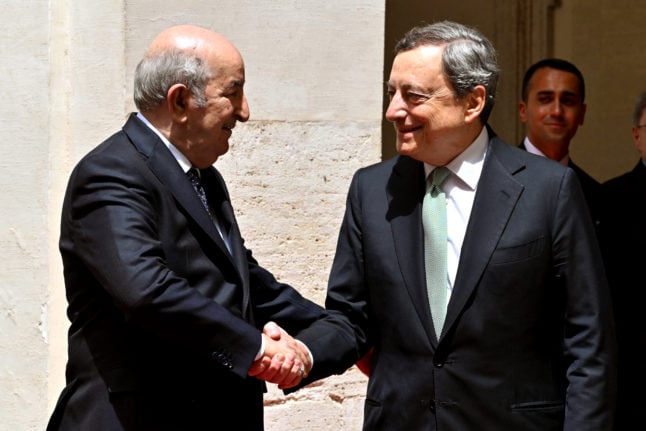