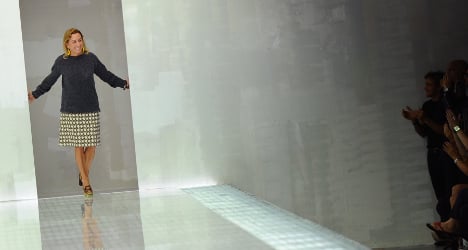 Miuccia Prada was named the 75th most powerful woman in the world. Photo: Christophe Simon/AFP

Sixty-five-year-old Prada came in at number 75, dropping 17 places on last year and is the only Italian to make it into this year’s list.

With a net worth of $10.4 billion (€7.6 billion), the Milan-born designer is a powerful force in the fashion world. She was described by Forbes as being “always spot-on trend” and “widely credited with recreating the brand's image, making it synonymous with understated, clean-cut elegance.”

In February she stepped down as chairman of the Prada brand, founded by her grandfather a century ago, moving to work alongside her husband Patrizio Bertelli as co-CEO.

Another notable name from the fashion world in the rankings hails from the US, with Vogue editor Anna Wintour at number 39. The 64-year-old’s position in the industry was cemented earlier this month when New York’s Metropolitan Museum of Art inaugurated the Anna Wintour Costume Center.

Although numerous American women made it into the rankings, they were beaten to the top spot by German Chancellor Angela Merkel. Christine Lagarde, the French managing director of the International Monetary Fund, came in at an impressive number five. 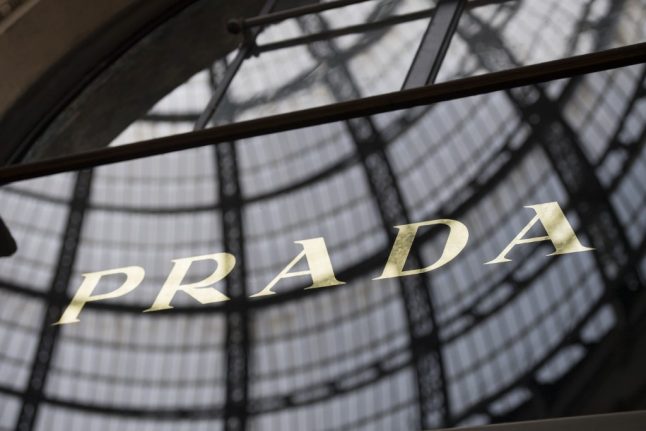 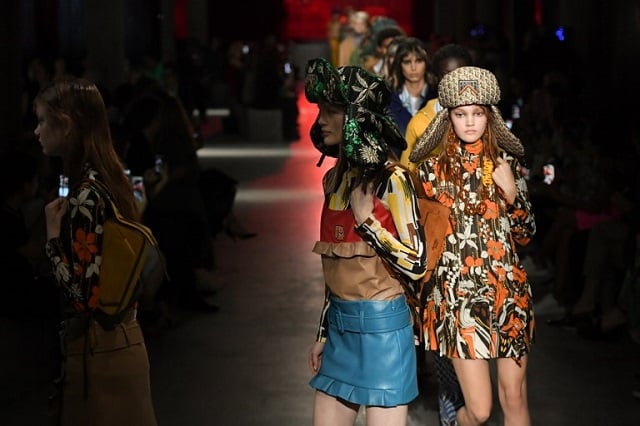 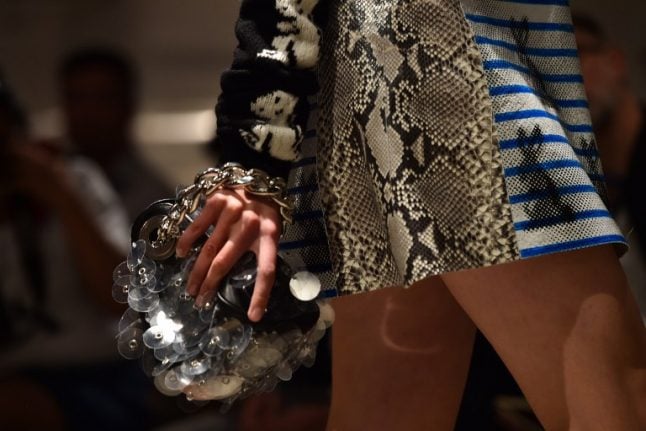 A model presents a bag for fashion house Prada at the Spring-Summer 2016 Milan's Fashion Week on June 21, 2015. Photo: AFP

The Italian-based but Hong Kong-listed fashion powerhouse saw sales fall across all regions with revenue in the 12 months to January 31 falling to 3.18 billion euros ($3.4 billion), down from 3.55 billion euros in the previous financial year.

The overall fall — 10 percent at current exchange rates, nine percent at constant rates — was broadly in line with expectations for the luxury handbag producer.

The biggest drop was registered in Japan, where sales fell 13 percent after five consecutive years of growth. The company attributed the trend to a reduced flow of tourists from China due in part to the yen appreciation.

Sales for the rest of Asia-Pacific were down 12 percent but Prada said the rate of decline had slowed in Hong Kong and Macau while “rapid growth” resumed in mainland China from the third quarter.

Europe was hit by a reduction in the number of high-end shoppers visiting France and Italy, while Russia, which registered double-digit growth, and post-Brexit Britain bucked the trend.

The British market, subdued in the first half, was helped by a tourism boom fuelled by the fall of sterling in the wake of the June 2016 vote to leave the European Union.

After several years in the doldrums largely as a result of an economic slowdown in China, Prada predicted in August that it would return to earnings and sales growth in 2017 after taking the scissors to its cost base.

It is also aiming to double online sales in each of the next three years.

“As noted in my comments on the first six-month results, this past year we implemented a profound phase of business process rationalization that is still underway and identified important strategies to secure the group's future growth,” said CEO Patrizio Bertelli.

“I am confident that this new global vision will enable our brands to fully express their strong potential, and generate sustainable growth.”

Prada will hope the second-half momentum is sustained as their 2017 spring-summer collections begin to hit boutiques around the world.

After several seasons in rival Gucci's creative shadow, Miuccia Prada's latest collection was hailed as a return to form at the catwalk shows in Milan in September. 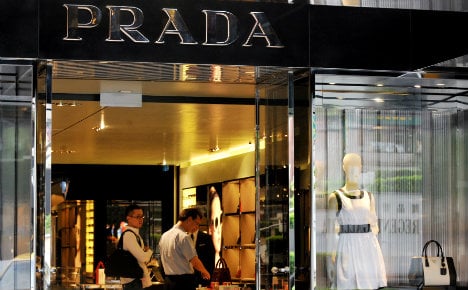