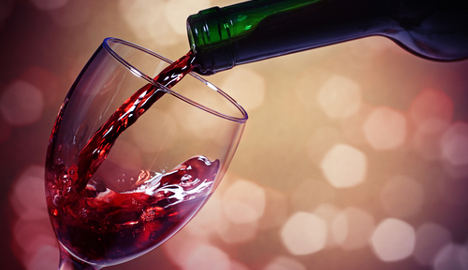 More than 30,000 bottles of wine were seized by police. Red wine photo: Shutterstock

More than 30,000 bottles marked up as Brunello di Montalcino, Chianti and other wines, carrying the accreditation label, were seized by police in Tuscany.

Investigators trawled wine cellars, shops, supermarkets and bottling factories to undercover what was described by Il Secolo XIX newspaper as a “vast fraud in the agribusiness” sector.

The scam went beyond Tuscany’s borders, with police in the regions of Lazio, Liguria and Umbria also involved, the agriculture ministry said in a statement.

The bottles were put on the national and international market at prices ten times higher than their value, costing legitimate wine producers hundreds of thousands of euros in trade, Il Secolo XIX said.

Responding to the news, Agriculture Minister Maurizio Martina praised the work of police and described the wine trade as “one of the main symbols” of Italy’s agricultural heritage.

“We must continue to work with maximum attention to defend our production from all illegality, which damages the ‘Made in Italy’ [brand],” the minister said in a statement.