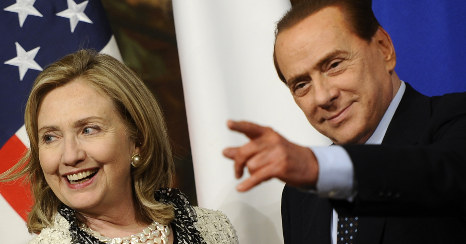 In Hard Choices, published on Tuesday, Clinton wrote that she spent the Thanksgiving holiday in 2010 making "dozens of calls" apologizing to world leaders for the leaks.

Berlusconi, who at the time was embroiled in the ‘Bunga Bunga’ party scandal, was described as being “feckless, vain and ineffective as a modern European leader”. Meanwhile, his “penchant for partying hard” meant he “never got sufficient rest”.

Berlusconi was hurt by the comments, asking, “Why do you say such things about me? America has no better friend than me.”

In a bid to clear the air, Clinton first apologized and then went on TV to talk about the importance of relations between Italy and the US.

"Berlusconi was no stranger to bad publicity", Clinton wrote.

"But the way in which he was regarded by his peers, and the United States in particular, was a very important thing for him. And that was embarrassing.”

Clinton also described Berlusconi’s fury at Nicolas Sarkozy during a summit with the ex-French president in March 2011 over military attack in Libya.

“Feeling overshadowed by Sarkozy, Berlusconi threatened to quit the coalition and close access to military bases in the country,” Clinton wrote.

“In the case of Libya, a former Italian colony, Berlusconi thought that Italy should be in the front row, not France."

The book's been mostly slammed by critics, with Mike Allen, who writes for the US political news website, Politico, dismissing it as a "newsless bore". 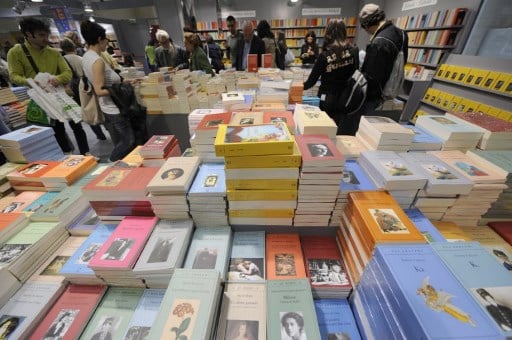 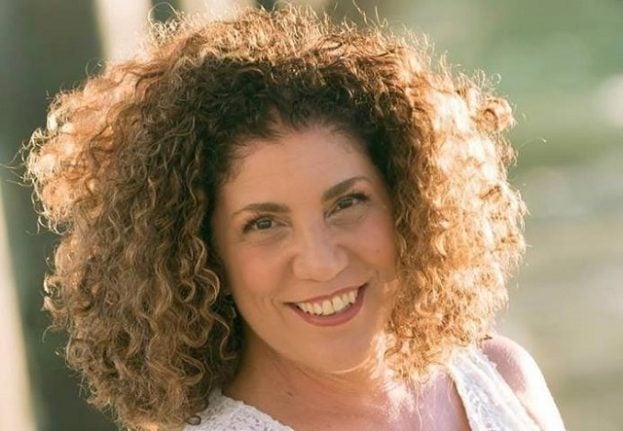 BOOK
‘Being bilingual has made me a more creative writer’
Url copied to clipboard!