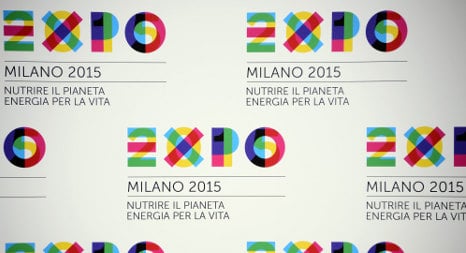 A whistleblowing site has been set up inviting people to leak information about corruption related to Milan Expo 2015. Photo: Oliver Morin/AFP

Journalists from the Investigative Reporting Project Italy (IRPI) have set up ExpoLeaks in a bid to unveil further corruption at the trade fair.

Angelo Paris, the head of contracts at the exhibition, which runs between May and October next year, was arrested in May as part of an investigation into a scandal which also saw politicians, including two from Silvio Berlusconi’s party, allegedly taking bribes.

His arrest followed a “Save the Expo” summit in March, after eight people were arrested on corruption-related charges.

“Anyone will be now able to share information and records on possible illegalities or wrongdoings, anonymously and securely,” Lorenzo Bodrero, a co-founder of IRPI, said in a statement.

“This way, citizens will be given a chance of directly taking part in the transparent setting of the construction process for the Expo exhibition.”

The leaks will be evaluated by a team of investigative journalists from IRPI. Those considered important will be developed into news and published on the ExpoLeaks website.

IRPI also set up Irpileaks in October last year to encourage the public to leak information on everything from corruption and organized crime to wrongdoing by officials and stories of abuse and harassment.