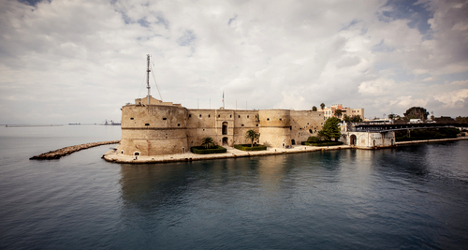 The 16-year-old girl was on a school trip to Taranto when the accident happened. Taranto photo: Shutterstock

She was reportedly trying to take a photograph of herself on part of the promenade, during a school trip from her home city of Bari, when she slipped and fell 20 metres.

Officers from the port authority rushed to her aid and Fracchiolla was taken to hospital in a serious condition.

She had suffered injuries to her femur, pelvis and head and underwent a major operation, but could not be saved by doctors, Corriere said.

The ‘selfie’ craze – of people taking photographs of themselves and posting them on social media websites – has gained global popularity but has had deadly consequences in recent months.

In March, a 21-year-old Spanish man died after climbing on top of a train to take a selfie with friends. He was struck with a 3,5000-volt electric shock after touching a wire and died instantly. 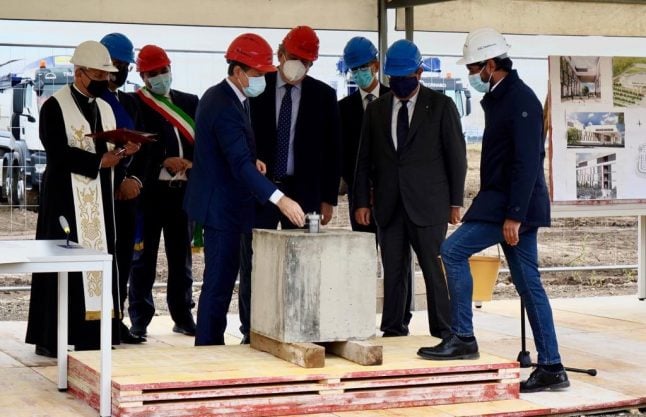 HOSPITAL
‘We have to do it quickly’: Italy aims to complete new southern hospital in under 400 days 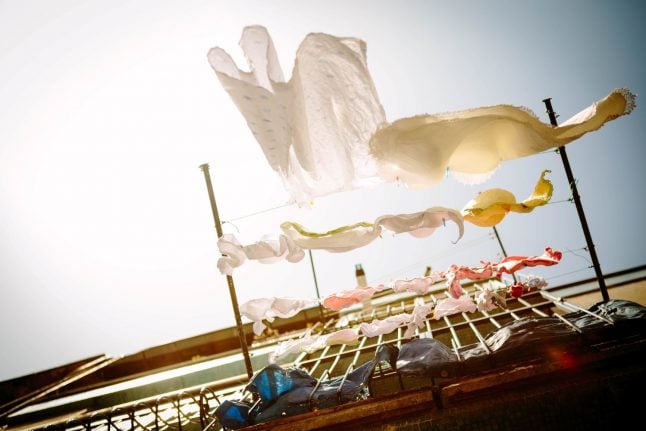 TARANTO
Life in Italy: ‘Now I’ve got the hang of it, doing the washing has become almost a pleasure’
Url copied to clipboard!