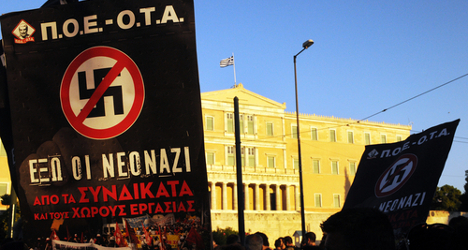 The mayor of Carugate, Gravina Umberto, has warned the city’s magistrate of the imminent event hosted by the extreme-right party, Ansa reported on Wednesday.

Neo-Nazis are due to gather on Saturday evening and host a concert to fundraise for Golden Dawn. The exact location of the concern has been kept a secret, over fears of protests against the event, the news agency said.

Two Golden Dawn members were recently found guilty of murdering a Pakistani man in Athens in January, while last year another of the party’s supporters killed an anti-fascist musician.

Despite being comparatively weak in Italy, the extreme right has been active in the country in recent months. 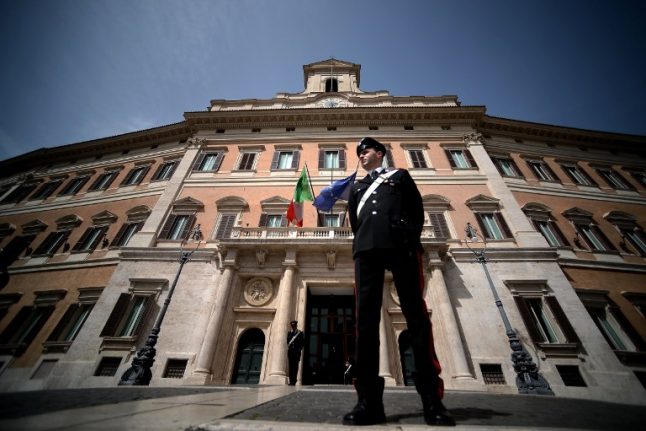 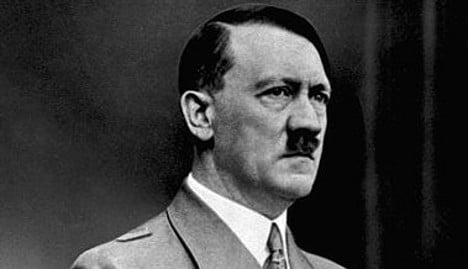