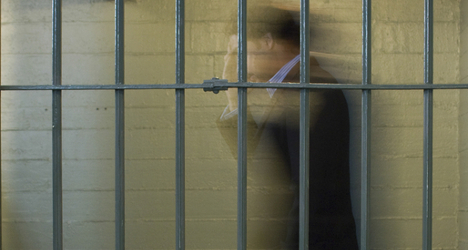 The abuse reportedly happened over the past two years. Prison photo: Shutterstock

The guards were put under house arrest in Ragusa, south-east Sicily, Rai News reported on Wednesday.

They are accused of sexually abusing a number of young, foreign inmates at the nearby Modica prison over the past two years.

The guards allegedly forced the inmates into sexual acts, threatening to plant drugs in their cells if they didn’t comply. Drugs were also used as a bribe to pay prisoners for sex, Rai News said.

Although the Italian government has over the past 18 months improved prison conditions, inmates recently said the situation continued to be tense and chaotic due to chronic overcrowding.