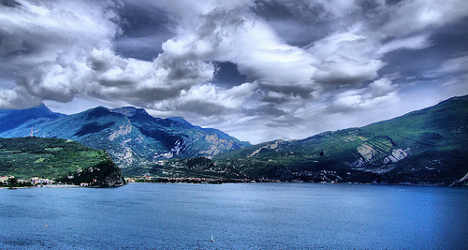 Police reportedly believe that the pornstar's body was put in a trunk and dumped in Lake Garda. Photo: xlibber/Flickr

Police currently searching the waters close to Castelletto di Brenzone, northern Italy, now believe that she was murdered and her body put in a trunk and dumped into the lake, the news website said.

The key suspect was named as her ex-boyfriend, 55-year-old Franco Mossoni. He was arrested in 1978 for the murder of his wife and is currently being treated in a psychiatric ward.

On February 14th last year Mossoni was stopped at the San Bortolo hospital in Vicenza, 100km from Castelletto di Brenzone, waving a pistol around, Tgcom24 reported.