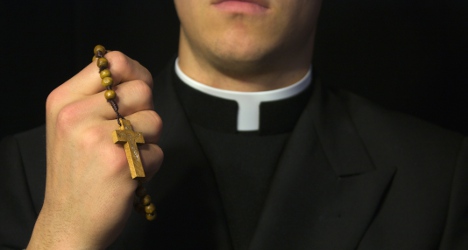 The priest was arrested while preparing for mass. Priest photo: Shutterstock

Sergio Librizzi, Caritas director in Trapani, was arrested at the vicarage as he was preparing for mass, Adnkronos reported.

He is accused of at least ten episodes of sexual violence against immigrants in Sicily, in addition to facing charges of embezzlement.

“The sexual crimes relate to a number of subjects, both underage and adults, all non-EU citizens with whom the priest was in contact due to his position within Caritas,” Marcello Viola, the public prosecutor of Trapani, told Adnkronos.

Sicily is a frequent landing post for both economic migrants and asylum seekers arriving in Italy by boat, after crossing the Mediterranean sea from North Africa.

Over 58,000 people have arrived on Italy’s shores so far this year, around 9,000 of which are underage minors, according to a report released last week by Save the Children.