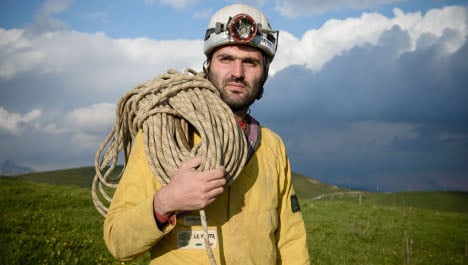 Francesco Sauro has been exploring caves since the age of 11. Photo: Rolex Awards/Stefan Walter

An air of adventure surrounded Sauro’s childhood in Padua, northern Italy, where he would hear tales from his father and uncle about exploring caves in the 1960s.

“When I was very young, about 11, I started thinking about how nice it was to have a place to explore very close to home. I started to go and search for new caves,” he tells The Local.

The young geologist, now 29, upped his interest at 16 by taking a course, and just three years later was exploring the caves of Mexico.

“I was fascinated by the topic and thought that if I wanted to visit and explore caves, geology was the closest field to transform this into work. Not only to explore the caves but also to bring back new information,” he says.

Sauro took the academic route – an undergraduate degree, masters and then PhD in geology – to form a solid basis for his work in the field.

His efforts have paid off, with Rolex this week granting the Italian 50,000 Swiss francs (€41,000) to continue and develop his work in Latin America. Specifically, he will be furthering his work on the caves in the Amazonas region of Brazil and Venezuela.

What he has already discovered, in caves carved into the table-top mountains close to the countries’ border, is a far cry from his boyhood trips in Italy.

“The mountains are completely different from every other environment in the world; the rock is about 1.6 billion years old. The mountains rose up after the opening of the Atlantic Ocean.

“These are probably the oldest caves in the world,” he says.

Getting to grips with such an environment may be a challenge for the average person, but there is one group who can relate to Sauro: astronauts.

The geologist has been brought in by the European Space Agency (ESA) to train astronauts, due to the similarities between space and the caves he explores.

In the caves there is “no day and no night”, Sauro says, matter-of-factly, of the eternal darkness he endures.

“This is what happens if you go to space; the time is not controlled by night-time and daytime.”

Whereas caves have the gravity which space lacks, Sauro says his work helps astronauts get to grips with their future surroundings.

As an expedition leader, Sauro also helps them with safety training, preparing them for work outside the International Space Station: “They have to be rigged to the station otherwise they will fly away.”

But despite getting international recognition for his work, Sauro relies largely on sponsorship and has no financial help from the Italian government.

“The government has basically no money at the moment. Sometimes they don’t understand the importance of these kinds of discoveries,” he laments, saying Italy should instead be proud of its “long history and tradition of scientific expeditions.”

Although Sauro will be heading back to Latin America by the end of the year, he is full of praise for the landscape he leaves behind.

“Italy has more than 35,000 caves. There are a lot still in exploration; in the Dolomites there are some over 1,000 metres deep. All around the Alps and in Tuscany too,” he says.

“It’s not easy to say where the best place is,” says Sauro, rolling off a lengthy list of Italian regions just waiting to be explored. 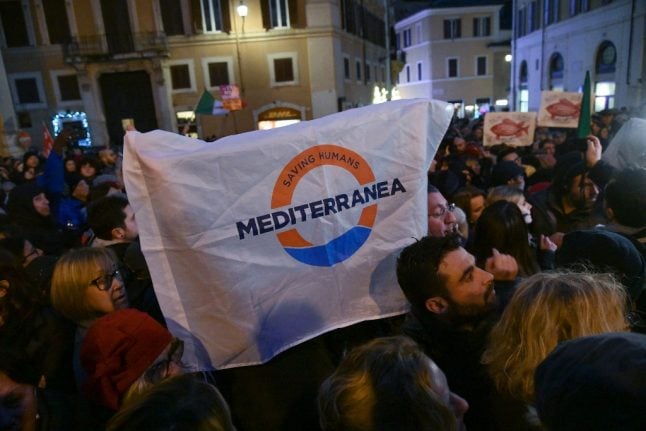 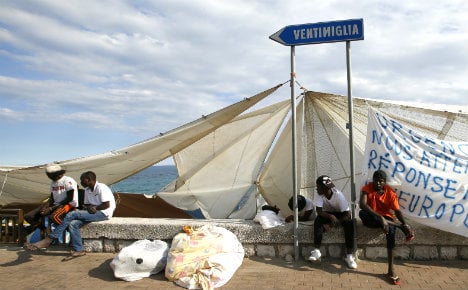 The Italian border town of Ventimiglia has seen more than 300 migrants arrive in the last week. Photo: Valerie Hache/AFP 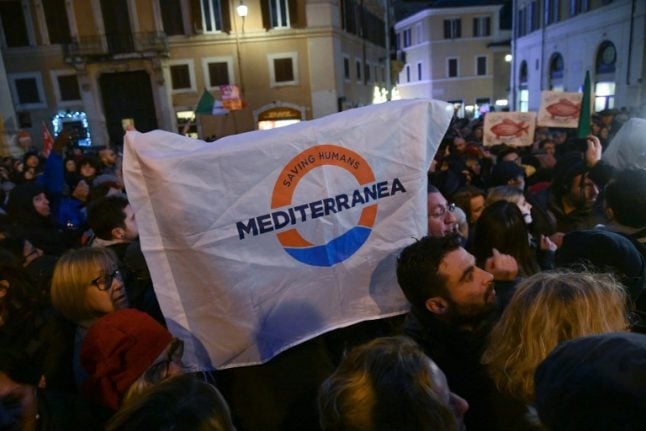 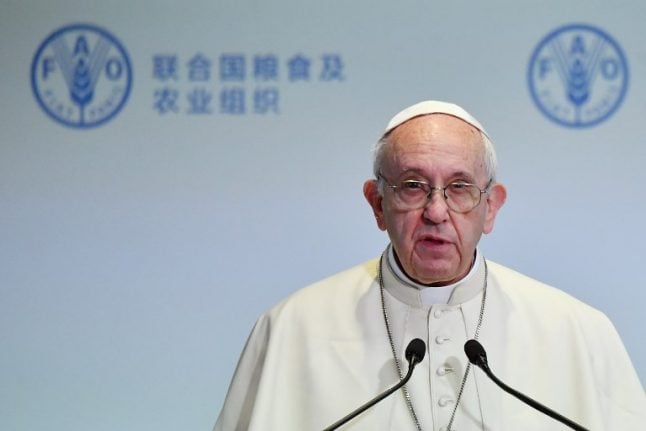