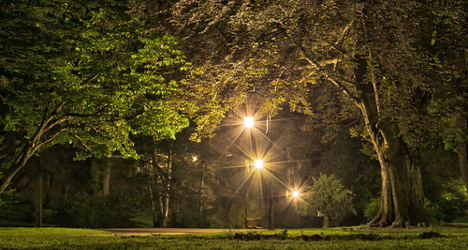 The toddler and her aunt were killed after being hit by a tree branch in Florence's Cascine Park. Park photo: Shutterstock

The two-year-old and her aunt, 51-year-old Donatella Mugnaini, were killed on Friday night while walking in Cascine Park close to the city centre.

The pair were attending a summer festival in the park when a branch from a diseased tree hit them, Corriere della Sera reported.

Mayor Dario Nardella was in the neighbourhood at the time and was one of the first to arrive at the scene, along with the fire brigade, police and paramedics, the newspaper said.

While Mugnaini died in the park, the two-year-old girl was taken to hospital in a serious condition and passed away on Saturday.