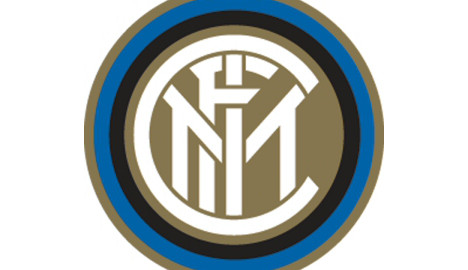 For those familiar with Italian newspapers, the following press release, filled with connotations of love, family life, music and art, won't be that surprising.

Like the way many news stories are written, it sets the scene beautifully, with plenty of colour to either draw in, or perplex, the reader.

You may have stopped reading by now. For those who haven't, please bear with us.

Once the reader's eyes have moved beyond the dizzying "tastes and colours" and their "heart is beating faster", the press release finally ensnares them: they have been introduced to Inter Milan's new logo.

The club launches the new logo and corporate identity with the title: "One voice for a special team".  The club itself, which is heading towards its first full season under President Erick Thohir, has described the statement as "unique".

Here's the text in full:

Try and picture the scene. Your wife smiling at you, or your husband hugging you. A friend you can count on, a dinner in a special place. Imagine music, art. Imagine the best goal Inter have ever scored, the game that gave you the biggest thrill. Imagine it. The best ever.

Now that those sounds, tastes and colours are dancing in your head, now that you're thinking about the best thing ever, think of it in terms of the Nerazzurri. In terms of Inter. The team that makes your heart beat faster. A picture is gradually filling your mind, right?

First a few simple lines, then circles come together and finally a star. It is starting to take shape. "It" is our new logo, now part of our team. Our "corporate identity" to use the appropriate jargon. An image which will be used everywhere: in our communications, on the team bus, at the academy. One voice for a special team. A team that will be Milanese and international. Fair and surprising. It will be legendary just as it always has been.

Imagine it. Then look at the new logo. You'll notice they're much the same.

Indeed, you'll see below that there is very little difference between the two:

I due loghi #Inter: a sinistra quello nuovo, a destra quello vecchio pic.twitter.com/PGMhEOa97b