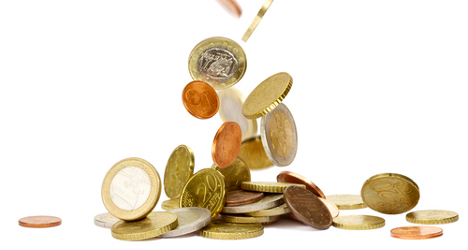 A total of 1.434 million children were living in absolute poverty last year, a rise from 1.058 million in 2012, according to a report published by national statistics agency Istat.

Across the country just over six million Italians were found to be living in absolute poverty in 2013, unable to afford the goods and services to meet the minimum standard of living. Of those 888,000 are over 65, up from 728,000 in 2012.

The figures show a sharp rise, with 9.9 percent of the population living in absolute poverty in 2013 compared to eight percent the previous year.

The worst affected area is the south of Italy, where 14.8 percent of the population live in absolute poverty, compared to just 7.3 percent in the north and 7.6 percent in the central regions.

Italians are continuing to struggle despite a pledge in December by Enrico Letta, then prime minister, to spend €800 million on fighting poverty during 2014.

Although Italians’ financial situation has worsened, a report released last month found that the population’s health has improved in recent years. A positive trend in public health was seen across all Italian regions, despite income falling, according to data from the OECD (Organisation for Economic Co-operation and Development).